Stephen Moore, Trump's pick for Fed, says he is not withdrawing

By Ann Saphir SAN FRANCISCO (Reuters) - Stephen Moore, U.S. President Donald's Trump pick to fill a vacant seat at the Federal Reserve, says he will continue to pursue his nomination even as a trail of his dismissive comments about women and the Midwest have sparked renewed criticism by Democratic lawmakers. 'I’m going to stick it out,' Moore told the John Howell radio show earlier this week 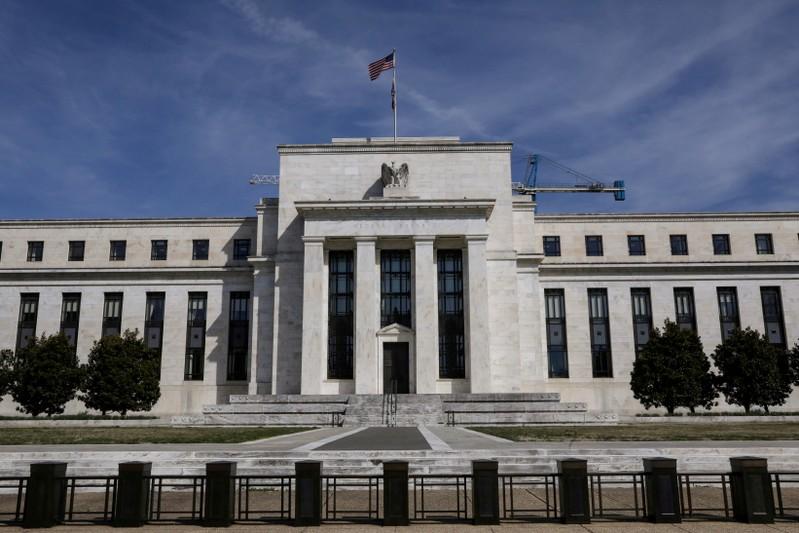 SAN FRANCISCO (Reuters) - Stephen Moore, U.S. President Donald's Trump pick to fill a vacant seat at the Federal Reserve, says he will continue to pursue his nomination even as a trail of his dismissive comments about women and the Midwest have sparked renewed criticism by Democratic lawmakers.

"I’m going to stick it out," Moore told the John Howell radio show earlier this week. "The math is, I can’t lose more than three Republican senators, or I won’t have the votes. But you know, I’ve talked to many of the senators, they fully support me."

As a Fed governor, Moore would help set interest rates for the world's biggest economy.

Republicans have a 53 to 47 majority in the Senate, giving them the final say on whether Moore's promised nomination is confirmed. Democratic Senators have criticized Moore for his policy positions, including his longtime support of tax cuts to stimulate the economy, as well as his comments about women.

In the interview, Moore said he had apologised for writing a column 18 years ago in which he jokingly called women's participation in basketball "a travesty," adding he would never write such a "politically incorrect column" today.

"The Left has come after me very aggressively" he said, adding he wished the focus was on his economic views rather than over what he said were his attempts at humour. "We are living in a world, John, where you can't tell a joke anymore."

In 2014, Moore called cities in the Midwest, including Cincinnati, the "armpits of America." [nL1N2261MC]