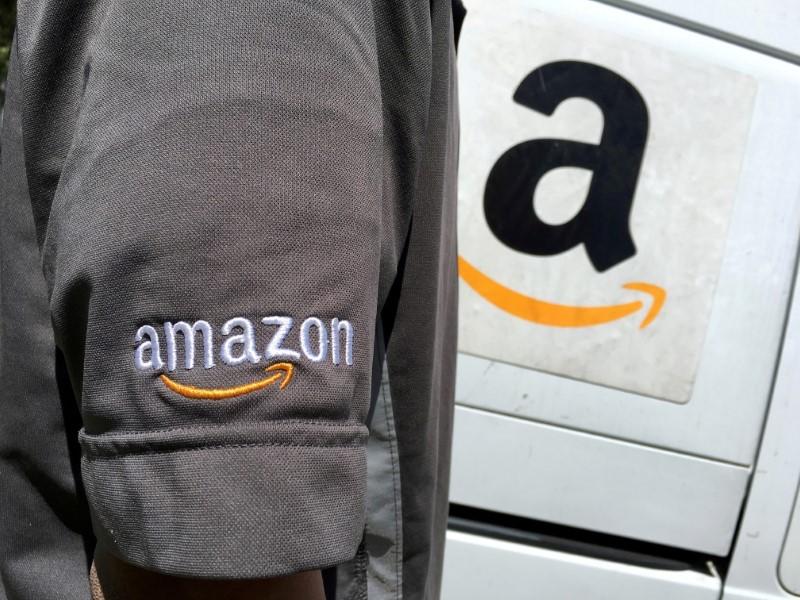 Prime Day has become a major shopping event in the annual calendar for retailers, rivaling the Thanksgiving holiday's Black Friday as a driver of sales and most retailers now run their own special promotions to coincide with the 36-hour sale.

Amazon said its sales topped those for the Prime event a year ago as well as those for Cyber Monday and Black Friday, but it gave no breakdown of the value of sales or of the scale of discounts it had applied.

Having touched a record high that valued the company at $900 billion, almost double than a year ago, shares in Amazon fell back to trade marginally lower on Wednesday.

"Given Amazon's prodigious spending, it is safe to say that any day compared to the prior year should be much better from a sales perspective," Moody's analyst Charles O'Shea said.

"The continuing challenge for the company (is) driving margin and profitability in its retail business."

Other top-selling products around the world included table salt in India, Coke Zero and Kleenex tissues in Singapore and electric toothbrushes in China.

The company gave no details on the impact of technical glitches on the day. Wall Street analysts said there were problems with executing sales for at least two hours, likely due to excessive the volume of user traffic.

(Click here https://tmsnrt.rs/2JzSeHX for an interactive on market caps of AMZN and AAPL)

(Reporting by Supantha Mukherjee and Vibhuti Sharma in Bengaluru; Editing by Patrick Graham)