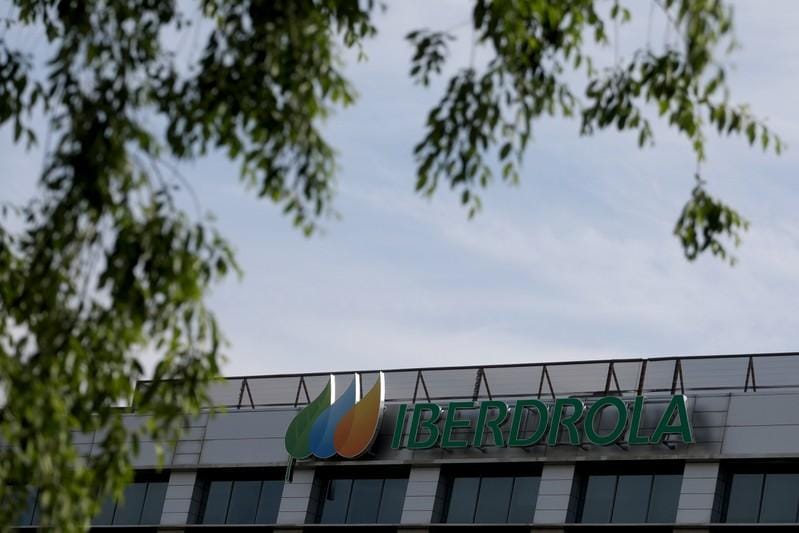 Iberdrola, which up to now has focused on Europe, the United States, Mexico and Brazil, has picked a site in South Australia, Australia's most wind power-reliant state, to build a 320 megawatt hybrid project.

"We have spent several years studying the opportunities in Australia, and we now have a healthy initial pipeline of around 650 megawatts of wind and solar projects that we would like to develop," Iberdrola's director of renewable energy, Xabier Viteri, said in an emailed comment.

The company aims to have the projects up and running by 2021, he said.