By Shreyashi Sanyal (Reuters) - The S&P 500 index touched an all-time high on Thursday, after the Federal Reserve indicated that it could cut interest rates as early as July to combat growing risks to global and domestic growth. 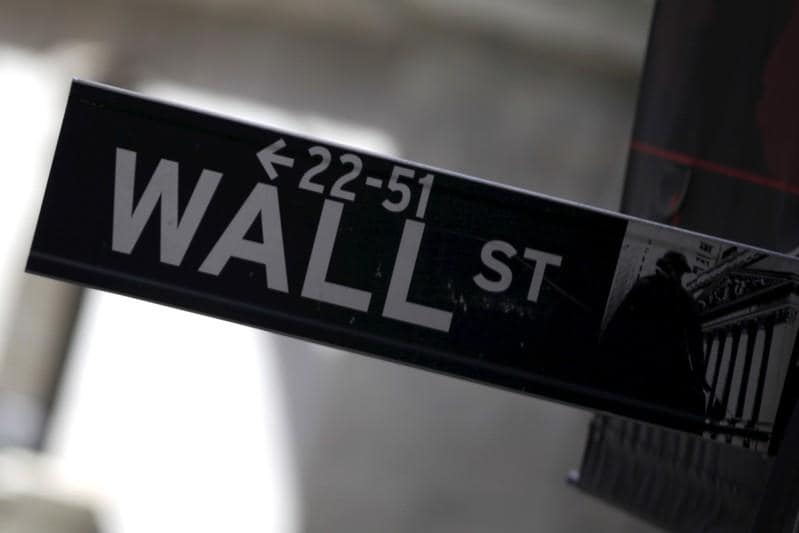 (Reuters) - The S&P 500 index touched an all-time high on Thursday, after the Federal Reserve indicated that it could cut interest rates as early as July to combat growing risks to global and domestic growth.

The U.S. central bank left rates unchanged at the end of its two-day June policy meeting on Wednesday, but pledged to "act as appropriate" to sustain economic health.

Wall Street's main indexes have gained in recent weeks on expectations of a rate cut and hopes of a revival of trade talks between the United States and China at the Group of 20 meeting next week in Osaka, Japan.

The benchmark S&P 500 index, which has risen 7% so far in June and is on track to recoup its previous month's losses, hit an intraday record high of 2,956.20 on Thursday.

"It was always going to be difficult for the Fed to live up to high market expectations. While the bar was set high, policymakers appear to have cleared it with ease while also leaving themselves with plenty of outs," said Craig Erlam, senior market analyst at OANDA in London.

"It's clear that the G20 meeting next week will either give them (the Fed) that out or make the decision to cut quite straightforward."

Financial stocks dropped 0.42%, while the energy index jumped 2.16%, the most among all 11 major S&P sectors, as oil prices surged over 4% on renewed tensions in the Middle East after Iran shot down a U.S. military drone. [O/R]

The technology sector rose 1.16%, boosting the S&P 500 by the most, with Oracle Corp leading the charge.

Shares of the business software maker jumped 8.30%, after it forecast current-quarter profit above estimates.

Boeing Co gained 0.83% after the planemaker said it is in talks with other airlines for sales of its 737 MAX after receiving a letter of intent for 200 of the grounded planes from British Airways owner IAG.

Cruise operator Carnival Corp slid 10.22%, the most among S&P companies, after cutting its profit forecast for the year on the Trump administration's sudden ban on cruises to Cuba and weakening demand in Europe over political uncertainty.

Buoying sentiment further was data which showed the number of Americans filing applications for unemployment benefits fell more than expected last week, pointing to underlying labor market strength despite a sharp slowdown in job growth in May.

(Reporting by Shreyashi Sanyal and Aparajita Saxena in Bengaluru; Editing by Sriraj Kalluvila and Arun Koyyur)