By Medha Singh (Reuters) - The S&P 500 dipped in choppy trading on Tuesday as the risks of reopening the economy too soon overshadowed hopes of a jump-start to a battered global economy, following an easing of virus-led business shutdowns. Leading U.S. infectious disease expert Anthony Fauci warned Congress that a premature opening of the nation's economy could lead to additional outbreaks of the novel coronavirus 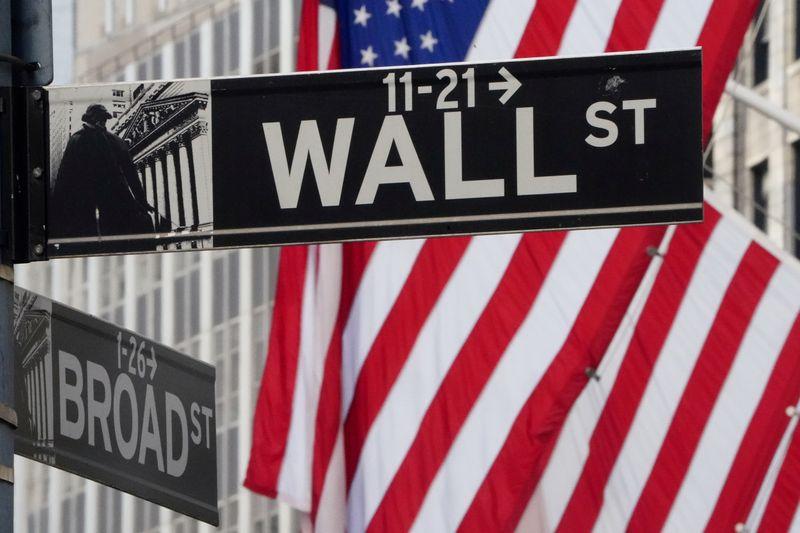 (Reuters) - The S&P 500 dipped in choppy trading on Tuesday as the risks of reopening the economy too soon overshadowed hopes of a jump-start to a battered global economy, following an easing of virus-led business shutdowns.

Leading U.S. infectious disease expert Anthony Fauci warned Congress that a premature opening of the nation's economy could lead to additional outbreaks of the novel coronavirus.

Optimism about an economic recovery and massive stimulus measures have helped the benchmark index climb about 34% from the lows of a pandemic-driven selloff in March.

"There's an assumption that the worst is behind us, (but) it feels a bit premature to be frank," said Keith Buchanan, a portfolio manager at GLOBALT in Atlanta.

"We do see accelerating infection in some places, but how that story is written into the far is yet to be seen."

Wall Street's fear gauge slipped for the fourth day running, hitting a ten-week low, even as data showed U.S. consumer prices in April dropped by the most since the Great Recession.

Among the 11 major sectors, financial stocks, which generally lag when the economic outlook dims, weighed the most on the S&P 500.

Also dragging the sector lower was a 6.3% fall in BlackRock Inc, after its top shareholder PNC Financial Services Group Inc planned to sell its entire 22% stake in the world's largest asset manager.

"The market is little bit too optimistic over what the economy is going to look like this summer," said Steven Blitz, chief U.S. economist at TS Lombard.

"The stories about economy reopening has to turn into data showing that people are coming back and spending."

Among other stocks, online food delivery company GrubHub Inc surged 34% after a person familiar with the matter said Uber Technologies Inc was in advanced talks to buy the company in an all-stock deal.