By Kenneth Li and Heekyong Yang NEW YORK/SEOUL (Reuters) - A zombie drama, a TV series about a supernatural nurse and one about an antisocial children's book author helped turn South Korea into one of Netflix's biggest source of growth in the international markets, a source familiar with the matter said. 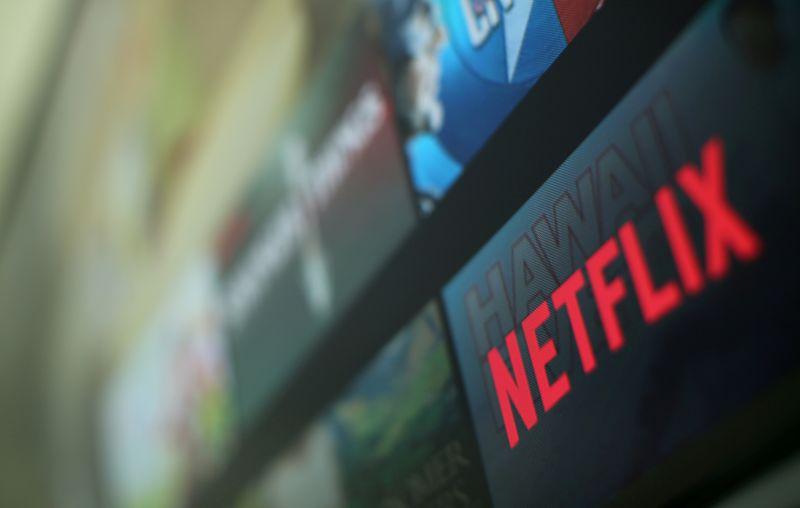 By Kenneth Li and Heekyong Yang

NEW YORK/SEOUL (Reuters) - A zombie drama, a TV series about a supernatural nurse and one about an antisocial children's book author helped turn South Korea into one of Netflix's biggest source of growth in the international markets, a source familiar with the matter said.

Netflix said 46% of its net new global paid customers in the third quarter came from the Asia Pacific region, where revenue rose 66% from last year, primarily Japan and South Korea, the company reported in a letter to investors on Tuesday. (Graphic: https://tmsnrt.rs/3jhdq7e)

The source cited data that could be disclosed later this week when a Netflix representative is expected to appear for South Korea's annual parliamentary audit during which the company's investment is likely to come up. It was not immediately clear exactly what will be discussed at the meeting.

The company is eager to demonstrate its big investments in the region as well as its role in making Korean pop culture popular more accessible outside of Korea.

The company has helped fuel and is fueled by the global popularity of the pop culture machine of South Korea. Since 2015, the world's largest subscription streaming video platform has invested nearly $700 million financing partnerships and co-productions, the source said.

Since late 2019, it has ramped up investments and landed multi-year content partnerships with Korea’s major studios including CJ ENM/Studio Dragon and JTBC for access to their Korean shows.

More than 70 Korean-made shows from local creators have been released as Netflix-branded originals around the world and are available in 31 subtitled languages and more than 20 dubbed languages.

In October, Netflix released the original documentary "Black Pink: Light Up the Sky" about the highest charted female Korean act on the Billboard 100. The group's recent music video for "How You Like That" broke an all-time YouTube record as the most watched video in a 24-hour period with 86.3 million views.

South Korea in May passed the revision to the country's telecommunications business act, dubbed as "Netflix law," to require all content providers including foreign companies to share network cost burden with local internet service providers.

The two companies failed to reach an agreement on the U.S. streaming giant's use of SK Broadband's internet service without sharing network cost despite SK Broadband’s expansion of network infrastructure to support Netflix’s increasing traffic.

Netflix asked the Seoul Central District Court to rule that it is not obligated to pay additional fee.

(Reporting by Kenneth Li in New York and Heekyong Yang in Seoul; Editing by Lisa Shumaker)