SoftBank to tighten governance at start-ups after WeWork debacle - FT

(Reuters) - SoftBank Group Corp is expected to outline tougher governance standards and restrictions on dual-class share structures on Wednesday after WeWork pulled its IPO, the Financial Times reported on Monday, citing people briefed on the plan. The Japanese conglomerate will apply the new standards to future investments and is tightening governance at companies it backs, the FT said. (https://on.ft.com/2C8I93w) SoftBank was set to write down at least $5 billion (£3.88 billion) due to a slump in the value of the U.S. 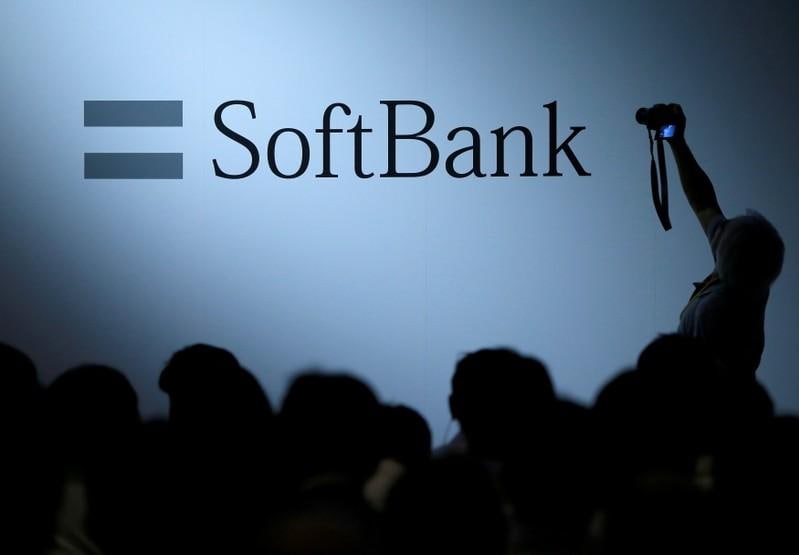 The Japanese conglomerate will apply the new standards to future investments and is tightening governance at companies it backs, the FT said. (https://on.ft.com/2C8I93w)

SoftBank was set to write down at least $5 billion (£3.88 billion) due to a slump in the value of the U.S. office sharing startup and some other top holdings, according to a media report.

(This story corrects to add dropped source in headline)

(Reporting by Amal S in Bengaluru; Editing by Shailesh Kuber)