(Reuters) - SoftBank Group Corp made significant option purchases in the U.S. stock market in recent weeks as a way of temporarily investing some of its proceeds from asset sales, people familiar with the matter said on Friday 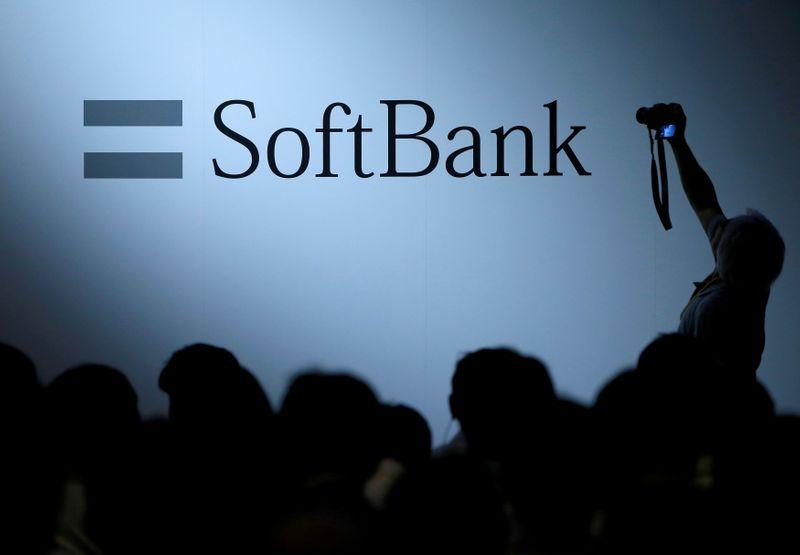 (Reuters) - SoftBank Group Corp made significant option purchases in the U.S. stock market in recent weeks as a way of temporarily investing some of its proceeds from asset sales, people familiar with the matter said on Friday.

So far, SoftBank has spent roughly $10 billion buying shares. It has also spent more buying derivatives in U.S. stocks, the sources said. The Financial Times first reported on these derivative purchases on Friday.

SoftBank has already built a stake worth around $1.2 billion in e-commerce giant Amazon.com Inc, according to regulatory filings.

In addition to Amazon, the Japanese tech conglomerate has built stakes in Netflix Inc, Tesla Inc, Microsoft Corp and Alphabet Inc, according to the filings.

In total, SoftBank has injected roughly $4 billion building up these stakes.

(Reporting by Greg Roumeliotis in New York and Anirban Sen in Bengaluru; Editing by Tom Brown)