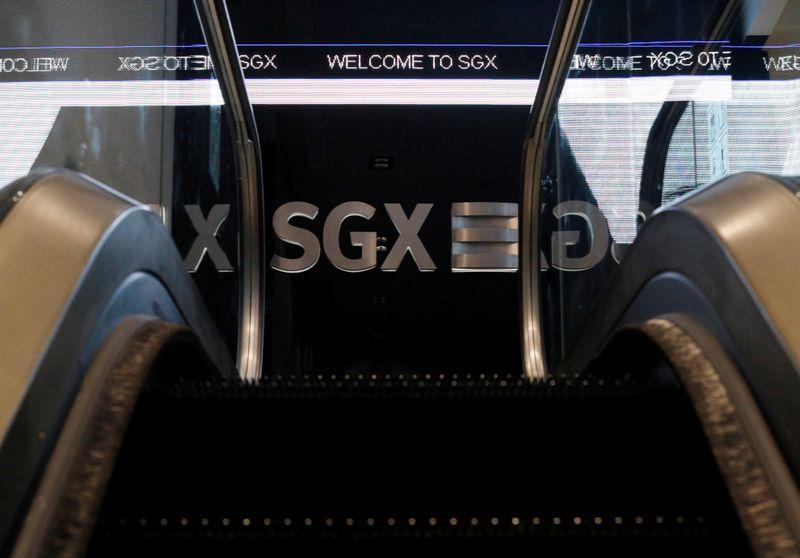 SINGAPORE (Reuters) - Asian stocks edged up on Thursday, supported by a fall in coronavirus cases and expectations of more Chinese stimulus to offset the economic impact of the epidemic, while the Japanese yen nursed heavy losses after suffering its steepest drop in six months.

The epicentre of the outbreak in China's Hubei reported just 349 new cases on Thursday, the lowest since Jan. 25, although it was accompanied by a change in diagnosis rules.

China is widely expected to cut its benchmark lending rate on Thursday, adding to a slew of fiscal and monetary measures in recent weeks aimed at cushioning the virus' impact on the economy.

China also plans to take over HNA Group and sell off its airline assets, Bloomberg reported on Wednesday, citing people familiar with the matter.

More than 2,100 people have died from the coronavirus in China, spreading to more than two dozen countries, and governments around the world are trying to prevent it from becoming a global pandemic.

The most dramatic move overnight was a steep drop in the Japanese yen, which posted its sharpest fall against the dollar in half a year, even as safe-haven assets such as gold traded firmer.

Selling was broad and sustained through the session.

The yen fell nearly 1.4% against the dollar

"It is rare to see USD/JPY and gold ripping at the same time, but the simple explanation is that the world is awash in a flood of money and there are not many attractive places to park that excess liquidity," said Brent Donnelly, Spot FX Trader at HSBC.

Elsewhere oil prices held overnight gains, while gold gave some of its rise back.