By Herbert Lash NEW YORK (Reuters) - Global equity markets and oil prices rose on Friday after China and the United States agreed on an initial trade deal that rolls back some U.S. tariffs in exchange for China's increased purchase of farm goods, coming just ahead of a deadline for a new round of U.S. tariffs. 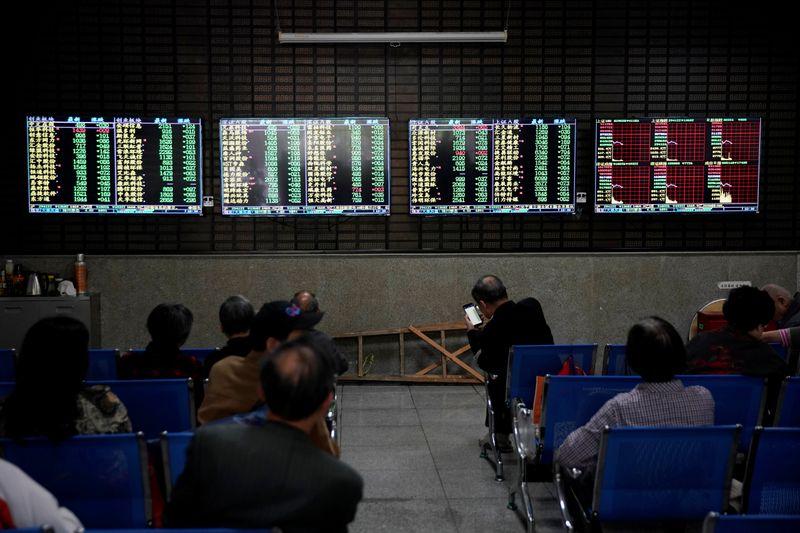 NEW YORK (Reuters) - Global equity markets and oil prices rose on Friday after China and the United States agreed on an initial trade deal that rolls back some U.S. tariffs in exchange for China's increased purchase of farm goods, coming just ahead of a deadline for a new round of U.S. tariffs.

Beijing has agreed to buy $32 billion in additional agricultural goods over the next two years, U.S. officials said, from a baseline of $24 billion purchased in 2017, before the trade war started. The 17-month-old trade dispute has roiled financial markets and taken a toll on world economic growth.

The agreement was announced as the Democratic-controlled U.S. House of Representatives Judiciary Committee voted to charge Trump with abuse of power and obstruction during an impeachment inquiry. [nL1N28N087}

But stocks on Wall Street pared initial gains on the news of a preliminary U.S.-China trade deal. Given the heated nature of the trade war between the world's two largest economies, investors were slow to fully embrace the news, as both sides have engaged in brinkmanship.

Investors are weary of the bantering rhetoric, while on the margin Johnson's victory is bigger news than what could be viewed as trade positioning, said Jack Ablin, chief investment officer at Cresset Capital Management. "Investors at this point are tired of the talk and are looking for a hand shake," he said.

The back and forth in trade talks between China and the United States is emblematic of a great power struggle, said James Clunie, manager of the Jupiter Absolute Return Fund.

"If there are two great countries locked in a strategic war, which is what a great power struggle is, then that is not going away, that is probably with us for a long time," Clunie said.

Sterling gained following Johnson's win of a commanding majority in Britain's Parliament, giving him the power to deliver a clear exist from the European Union, though trade talks are set to drag on for months, if not years.

UK shares exposed to Britain's economy surged, with the benchmark FTSE 100 <.FTSE> index gaining more than 2% at one point as the rally offset the drag from a jump in sterling.

The dollar fell against a basket of currencies as the prospect of a China-U.S. trade deal and the British election results sapped safe-haven demand for the greenback. The dollar index <.DXY> fell 0.21%, with the euro

Oil rose to its highest level in nearly three months as investors cheered the progress in resolving the U.S.-China trade dispute and the decisive election result in Britain. Brent

During the session, both contracts jumped to their highest levels since Sept. 17, with WTI topping $60 a barrel.

Gold prices were little changed as risk appetite was boosted from the progress in the U.S.-China trade talks, though investors remained cautious. U.S. gold futures