By Saikat Chatterjee and Joice Alves LONDON (Reuters) - British and European Union leaders are aiming to clinch a last-minute Brexit trade deal that would mark an end to the political turmoil that has plagued financial markets since Britons voted to leave the EU nearly 4-1/2 years ago. An unexpected failure to agree could end the rally in UK stocks and sterling that has followed recent positive COVID-19 vaccine updates 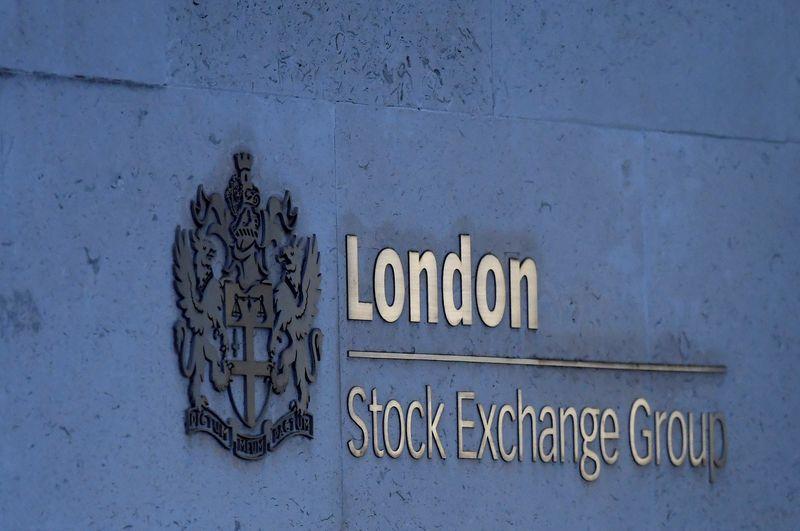 By Saikat Chatterjee and Joice Alves

LONDON (Reuters) - British and European Union leaders are aiming to clinch a last-minute Brexit trade deal that would mark an end to the political turmoil that has plagued financial markets since Britons voted to leave the EU nearly 4-1/2 years ago.

An unexpected failure to agree could end the rally in UK stocks and sterling that has followed recent positive COVID-19 vaccine updates.

Markets do not appear to be heavily positioned on sterling, government bonds or stocks, meaning either outcome could have a strong short-term impact on trading.

Analysts say the key issue for markets is the future state of relations between London and Brussels.

"If there's widespread animosity then it's possible the UK will stumble over lots of mini-cliff edges over the next couple of years," said Neil Shearing, chief economist at Capital Economics in London.

"If both sides can work together then it's possible that a combination of fudge, delay and compromise can ease the path ahead."

The EU's chief executive Ursula von der Leyen said on Friday the two sides had made better progress towards a deal in recent days but remained at odds over fishing rights, fair competition guarantees and ways to solve future disputes.

The best-case scenario for both parties, a comprehensive post-Brexit trade deal is still possible and remained the expectation of economists in a Reuters poll published on Friday although they saw a 40% chance of no deal.

Financial markets are not expecting this outcome, however, and five banks Reuters spoke to on Friday said a surprise agreement would trigger a 5% jump in the value of the British pound to 85 cents against the euro.

The FTSE 100 would take a hit if the pound jumps as the companies listed in the blue-chip index earn most of their revenues outside the UK.

An extraordinary rally in safe-haven British government bonds, or gilts, since the Brexit referendum, would probably fizzle out as any deal will ease the uncertainty that has weighed on UK growth prospects.

Seen as the most likely outcome by markets, although analysts say the devil will be in the detail.

A last-minute "skinny deal" with an extension of the transition period would help support the pound at around current levels. But relief would be tempered by the economic realities, with the additional headwind of COVID-19 making any economic recovery a challenge.

Such worries have made British stocks the worst-performing major market in 2020 and UK-focused equity funds have seen big outflows.

While the pound has gained 2.5% this month, that move is largely due to broad dollar weakness. A partial Brexit deal would see the pound at best accelerating to its September high of $1.3481.

"Neither no-deal not 'skinny' deal is not going to reverse this trend and we maintain our underweight stance in UK stocks,” said Marija Veitmane, senior multi-asset strategist at State Street Global Markets.

A shock no-deal outcome would be blow to investors, who have been betting on some form of agreement for months now.

That could see the pound fall as much as 7% from current levels to 95 cents versus the euro, last seen in March, the banks said.

Though the impact on the export-oriented FTSE 100 would be mitigated by a falling currency, a crash out of the EU's vast single market for Britain would trigger a slump in banking stocks and domestically-focused companies.

Bank of England Deputy Governor Dave Ramsden said this week that financial markets are pricing in a roughly one-in-five chance of a no-deal outcome.

Some investors are taking no chances.

A no-deal outcome could push sterling to September lows of $1.2676, the banks said.