New Delhi: State Bank of India will "redesign" its envelopes used to dispatch tax refund cheques of customers to cover their PAN and contact numbers, after an activist raised that the crucial personal information was visible to anyone which may result in misuse, the bank said.

The move comes nearly 16 months after activist Commodore (retd) Lokesh Batra raised the issue that the window envelopes used by SBI make it easy for someone to glance through permanent account number (PAN) and contact number of the tax payee and misuse it. 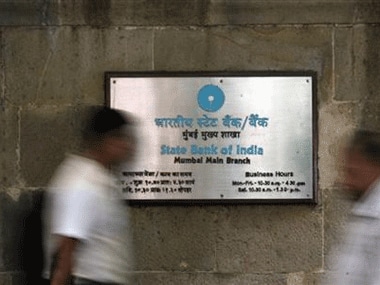 Batra wrote to Reserve Bank of India (RBI) Governor Urjit Patel, alleging that SBI was violating its directions on 'protection of customer's information' by sending crucial information about customers in "unsecured envelopes".

"...this systemic failures by banks must be breaching the personal information of very large numbers of People. I had reported this matter at the highest level in SBI..., but as of now no one has even blinked...and breaching of people's personal information is continuing," he wrote to the RBI Governor on November 28.

He said he had been "pleading" with SBI at the highest level for the past 16 months to ensure compliance with RBI directions, but nothing has changed.

After the RBI referred the matter to SBI, the bank responded by saying that "the envelops (window envelops) in which income tax refund orders are being dispatched to various assesses will be redesigned, so that the PAN number is not visible to anyone".