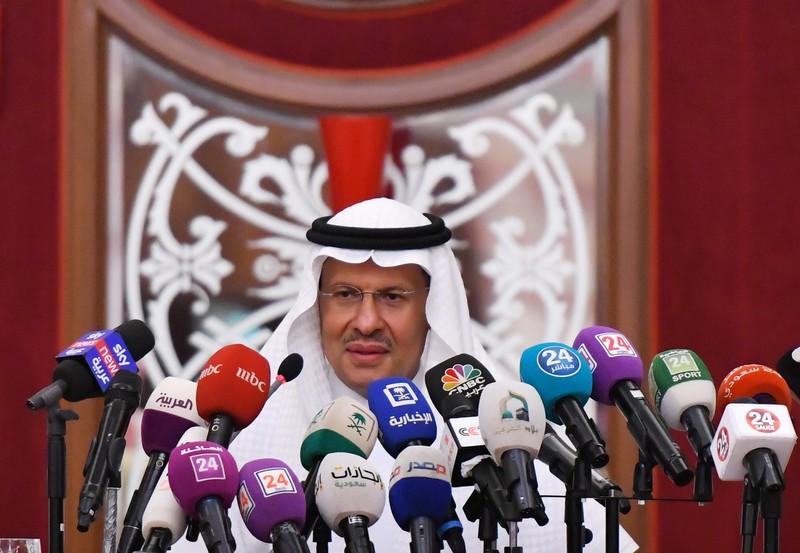 No more details were immediately available.