Ahmedabad - In the first such action, the Enforcement Directorate (ED) has attached 1,280 acres of land in the US in connection with one of the biggest bank loan frauds in this country.

The unprecedented move to attach the land in California worth Rs 1,000 crore was initiated by the ED’s Ahmedabad zonal unit. 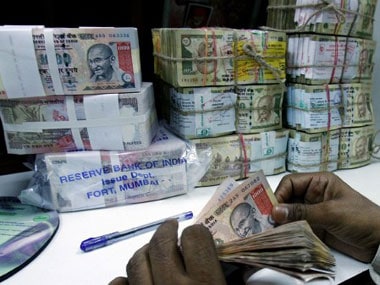 ED officials said that it is for the first time that the agency had taken such an action in the US. Indore falls under the jurisdiction of ED, Ahmedabad. ED officials said this was one of the biggest bank loan frauds in the country.

After suspecting the role played by some of the banks in granting loans, the Central Bureau of Investigation (CBI) had also initiated a separate probe, they said.

Zoom Developers, promoted by Vijay Chaudhary, operates from Indore and Mumbai. Chaudhary, who is allegedly absconding, had taken loans totalling Rs 2,200 crore from various banks for realty projects in Europe.

However, no project was ever undertaken and the money was allegedly siphoned off by Chaudhary. Last month, one of the directors of the company, Sharad Kabra, was arrested by the Indore ED. An arrest warrant has also been issued against Chaudhary.