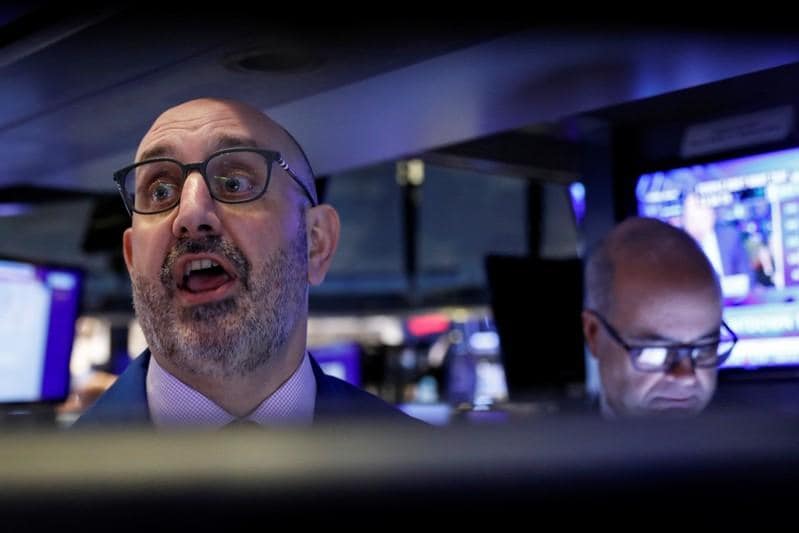 MSCI's All Country World Index <.MIWD00000PUS>, a gauge of equity performance in 47 countries, was marginally higher at 0.02% after rallying 1.3% since Friday.

Equity markets have rallied on a reduced recession outlook and optimism a "phase one" U.S.-China trade deal can be reached this month and as global business surveys indicate tariff-hit manufacturing sentiment has troughed.

Investors said lingering concerns about the U.S.-China trade talks had stock markets consolidating gains made over the last three sessions.

"What you saw over the last two days is a bit of confusion on the China phase one deal ... and that started affecting risk appetite," said Juan Perez, a senior currency trader at Tempus Inc in Washington.

Traders and investors hope a preliminary deal will roll back at least some of the punitive tariffs Washington and Beijing have imposed on each other's goods, but it remained uncertain when or where U.S. President Donald Trump will meet Chinese President Xi Jinping to sign the agreement.

The U.S. Labor Department said nonfarm productivity, which measures hourly output per worker, fell at a 0.3% annualised rate in the third quarter, the biggest decline in almost four years.

German industrial orders rose more than expected in September, offering some hope for manufacturers in Europe's biggest economy after a tough spell.

Euro zone business activity expanded slightly faster than expected last month but remained close to stagnation, according to a survey.