By Aby Jose Koilparambil (Reuters) - Rio Tinto on Tuesday flagged a cost blowout of up to $1.9 billion and a delay of up to 30 months at its Oyu Tolgoi underground copper mine in Mongolia, the miner's key growth project. Rio said the delay stemmed from the project's challenging geology. 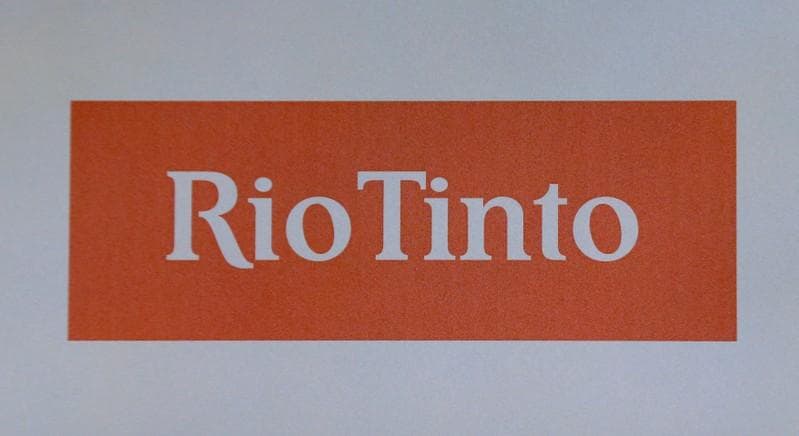 Rio said the delay stemmed from the project's challenging geology. It expected to determine the preferred mine design, along with a final estimate of cost in the second half of 2020, and was also reviewing the value of its investment.

The cost blowout was bigger than analysts had expected after the company had earlier flagged issues with the original mine design.

Rio said first production could be achieved between May 2022 and June 2023, a delay of 16 to 30 months, while the capital cost of the project was estimated at $6.5 billion to $7.2 billion, up from an original estimate of $5.3 billion.

"Overall, it was below our expectations for the quarter."

The news of the blowout came as Rio reported a 3.5% drop in second-quarter iron ore shipments, as disruptions caused by tropical cyclone Veronica in late March squeezed output in the April-June period.

The company shipped 85.4 million tonnes of the steelmaking ingredient in the quarter ended June 30, down from 88.5 million tonnes a year earlier. Brokerage UBS had estimated quarterly shipments of 85.2 million tonnes. (https://bit.ly/2LUVXVu)

In Mongolia, the miner said it had made significant progress at Oyu Tolgoi during 2019.

"The ground conditions are more challenging than expected and we are having to review our mine plan and consider a number of options," said Stephen McIntosh, Group executive, Growth & Innovation.

"Delays are not unusual for such a large and complex project," he added.

Rio said it was reviewing the carrying value of its investment in Oyu Tolgoi and would announce if any changes were needed at its half-year results on Aug. 1.