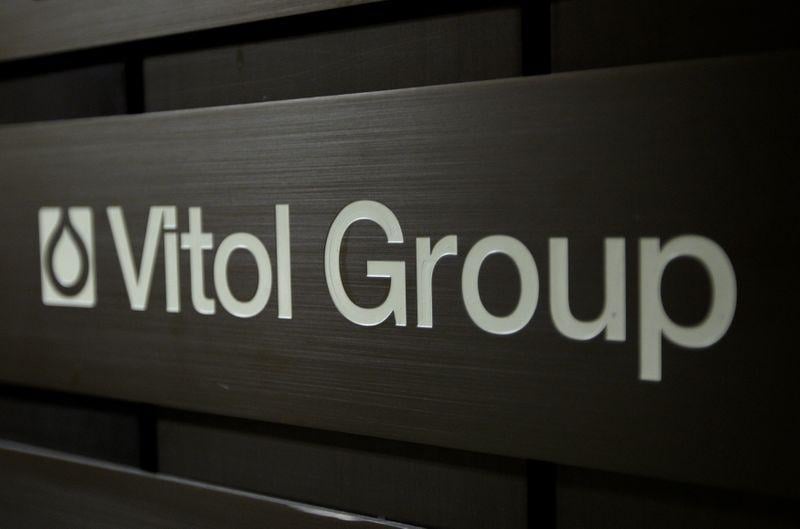 By Julia Payne and Dmitry Zhdannikov

Russell Hardy told the Reuters Commodity Trading Summit on Tuesday that he sees a mood change in the United States under incoming President Joe Biden. He sees the country joining the EU policy direction in terms of environmental goals, which will tighten oil supplies long term.

The industry already faces underinvestment to counter depleting fields due to the COVID-19 pandemic, a situation that will intensify with an accelerating energy transition.

"We've seen this in Europe. There's a lot less capital available for these markets and these developments and that could begin to feature more in the United States," Hardy said.

Along with large-scale job cuts, leading energy companies are also hoping to sell dozens of oil and gas fields and refineries worth more than $110 billion to curb their ballooning debt and carbon footprints.

Vitol formed Vencer Energy in July this year to look at U.S. upstream after a string of bankruptcies among shale producers.

"Nothing has been done, it's just an area where we feel there might be a fit from an asset point of view, where capital is leaving and some assets are going to want new owners," Hardy said, adding that if the company chose to proceed it "would be good to have it this time next year".

In the nearer term, Hardy and his peers at rival trading houses Gunvor and Mercuria see the election of Biden as having a bearish effect on oil prices at the end of 2021 as some Iranian oil exports could resume.

REFINERS HAVE TOUGH YEAR AHEAD

Global oil demand is likely to be around 96 million barrels per day (bpd) during the northern hemisphere winter months and then rise to about 101 million bpd in the fourth quarter of 2021, bringing it close to demand at the end of 2019, Hardy said.

He said he expected oil prices to reach $50 a barrel in 2021. Benchmark Brent crude was trading around $42 a barrel on Tuesday.

However, the outlook for refining remains mixed with traditionally low-value naphtha and fuel oil as possible bright spots in the new year.

About 1.6-1.7 million bpd of refining capacity closures have already been announced and are due to take place by the end of 2021 to early 2022, he estimated.

Hardy said that figure could grow by another 1 million barrels.

This week, Royal Dutch Shell said it would halve capacity at its 500-000 bpd Pulau Bukom refinery in Singapore while Petroineos announced a plan to shut two units at its refinery in Scotland.

"We've had weak margins for six months now and that is probably here to stay for a little longer. We have a reasonably tight crude market so cracks will be under pressure," Hardy said.

"There are a few new refineries coming online, and so the trend will continue to make refineries more efficient... knowing the next 12 months will be tough."