BRASILIA (Reuters) - Amazon, the world's biggest online retailer, is close to winning a seven-year battle with eight Latin American countries over the .amazon internet domain. Amazon Inc has been seeking rights to the domain name since 2012. But Amazon basin countries Brazil, Bolivia, Peru, Ecuador, Colombia, Venezuela, Guyana and Suriname have argued that it refers to their geographic region and should not be the monopoly of one company. 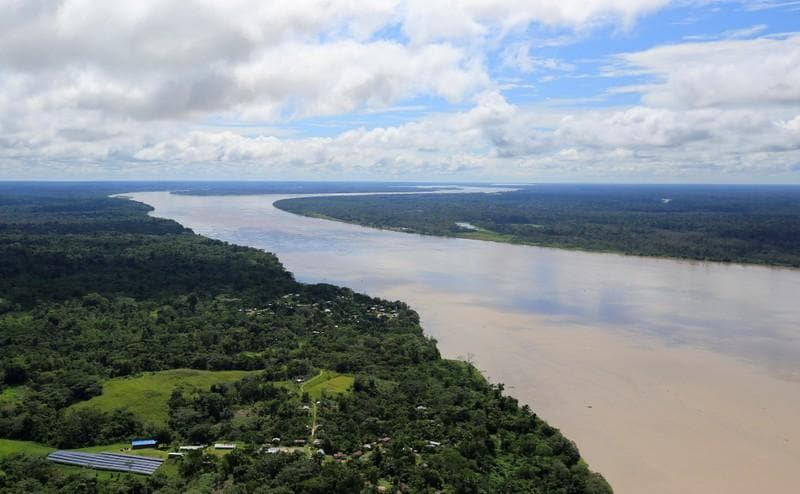 Amazon Inc has been seeking rights to the domain name since 2012. But Amazon basin countries Brazil, Bolivia, Peru, Ecuador, Colombia, Venezuela, Guyana and Suriname have argued that it refers to their geographic region and should not be the monopoly of one company.

The global Internet Corporation for Assigned Names and Numbers (ICANN), which oversees internet addresses, said on Monday it had decided to proceed with the designation requested by Amazon Inc pending a 30-day period of public comment after the eight nations bordering the world's largest rainforest and the company failed to reach an agreement.

Brazil lamented the ICANN decision and said it should have opted for shared governance of the domain, the country's foreign ministry said in a statement.

ICANN had extended until last month a deadline for the parties to reach a deal.

ICANN placed the company's .amazon request on a "Will not proceed" footing in 2013, but an independent review process sought by the company faulted that decision and ICANN then told the Amazon basin nations they had to reach an agreement with the company.