Recent market 'jolt' will be first of many as easy money era ends, says BIS

By Tommy Wilkes LONDON (Reuters) - Recent sharp selloffs across global financial markets are probably the first of many, as investors adjust to a world of tighter monetary conditions and the threat of economic downturn, the Bank of International Settlements said on Sunday. The year has been a tough one, with big drops in European and Asian stocks and even U.S 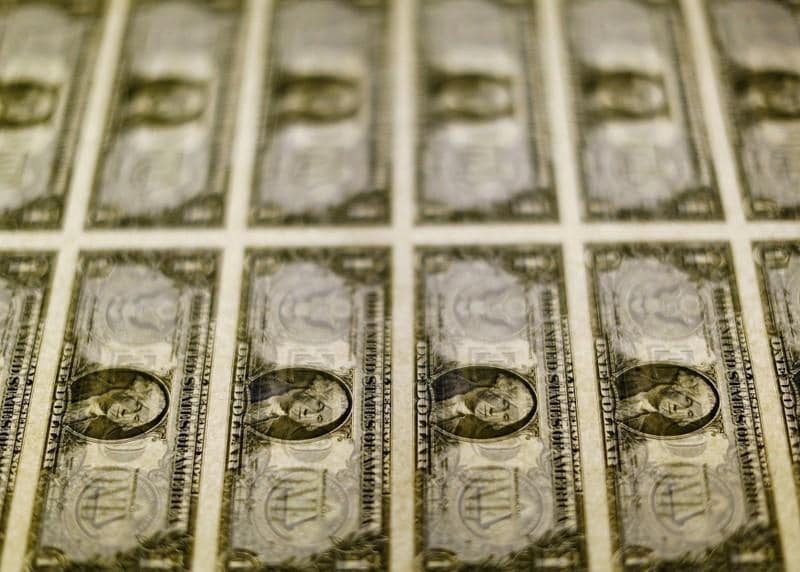 LONDON (Reuters) - Recent sharp selloffs across global financial markets are probably the first of many, as investors adjust to a world of tighter monetary conditions and the threat of economic downturn, the Bank of International Settlements said on Sunday.

The year has been a tough one, with big drops in European and Asian stocks and even U.S. equities recently slipping into the red for 2018 after a decade-long bull-run. The last quarter saw increasing fears for world and U.S. economic growth as trade war noise escalated and central banks tightened policy or prepared to withdraw extraordinary crisis-era stimulus.

The "market tensions we saw during this quarter were not an isolated event," Claudio Borio, head of the monetary and economic department at the BIS said.

Monetary "policy normalisation was bound to be challenging especially in light of trade tensions and political uncertainty," Borio added in the BIS's quarterly review.

Among the challenges facing the global economy, Borio listed the possibility of rising inflation, the "dark cloud" of lower-rated U.S. corporate debt in an overstretched market and weakness in the European banking sector.

The BIS is an umbrella group for the world's central banks and its reports are seen as an indicator of the thinking that goes on behind the closed doors of its quarterly meetings.

The BIS said however that studying the state of the financial cycle does a better job of flagging recession risks than the yield curve.

Borio, Mathias Drehmann and Dora Xia said their study had found that since the early-980s, downturns typically followed financial booms rather than significant monetary tightening.

But they did not apply their findings to today's conditions to gauge the risk of a recession hitting in the years ahead.

Steadily rising U.S., interest rates may also put a squeeze on the availability of dollars -- the global funding currency of choice. But the BIS said the financial sector's ability to raise dollar funding outside the United States could mitigate this risk.

Its study, released as part of the quarterly review, found non-U.S. banks were increasingly raising dollars in their home jurisdictions rather than in the United States -- more than 50 percent of their dollar liabilities are now booked in their home countries, well above levels seen before the 2008-9 financial crisis.

The growth in non-U.S. banks in cross-border dollar funding - with banks borrowing from investors in different countries - underlines that central bank across the globe can provide dollar liquidity in a crisis, the study by Iñaki Aldasoro and Torsten Ehlers found.

The BIS also said banks from developing countries now account for more than 12 percent of global cross-border lending, up from about 3 percent in mid-2008, as they ramp up lending to emerging market companies.

In many countries, more than half of the cross-border borrowing by businesses and financial institutions excluding banks, is financed by lenders based in other emerging markets, it added.