By Swati Bhat MUMBAI (Reuters) - The Reserve Bank of India on Tuesday set a cut-off at its second dollar/rupee swap auction at a much higher than expected premium, in a sign that the system is flush with dollar liquidity that banks are struggling to find buyers for. 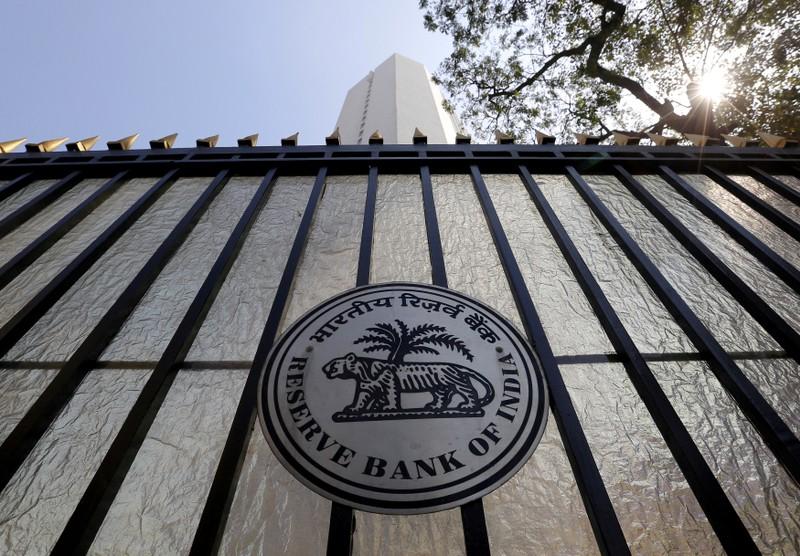 MUMBAI (Reuters) - The Reserve Bank of India on Tuesday set a cut-off at its second dollar/rupee swap auction at a much higher than expected premium, in a sign that the system is flush with dollar liquidity that banks are struggling to find buyers for.

The RBI set a premium of 8.38 rupees at the three-year buy-sell swap auction and accepted the entire planned $5 billion up on offer.

The RBI has been conducting the auctions in a bid to absorb the dollars in the system and prevent a sharp rise in the currency while also providing rupee liquidity to the banks.

The rupee which was lower through the session, recovered following the auction results to end at 69.6250 per dollar after touching a low of 69.84 earlier and slightly stronger than its previous close of 69.68.

"$5 billion is a very big volume for the market to absorb. Everyone is in the same boat, someone has to try to find a way to get out," a senior foreign exchange trader at a private bank said.

In the inter-bank cross-currency swap, 3-year dollar/rupee swaps were quoted at 8.66 rupees per dollar on Tuesday, implying an annualised cost of 6.45 percent to swap rupees for dollars. This stood at 6.25 percent before the auction outcome, traders said.

The cut-off levels, much higher than the market ones, showed the excess dollar liquidity in the system, dealers said.

Another senior trader at a bank said the bids at such high levels have likely come from non-bank finance companies, and corporates, who are desperately looking for rupee liquidity, would have bid aggressively for these funds.

This new tool is meant to give the central bank greater flexibility in managing banking system cash while helping soak up any potential large dollar inflows that could make the rupee rise sharply.

According to Indian news agency NewsRise, the cut-off for the 3-year swap was expected to be 7.80 rupees.

The fact it was higher shows there was huge interest from banks to tender dollars to the RBI in the absence of other options, given the large supply of dollars in the market currently, dealers said.

Market participants continue to expect the RBI to conduct a few more such auctions on account of the current dollar liquidity situation in the market.