Raising taxes: Will India lose its rich to Singapore and Dubai?

CII president Adi Godjrej is believed to have "strongly advised" Chidambaram that any move to raise taxes on the rich would prove counter-productive at a time when the compelling need is to revive the economy through higher corporate investments. The Economic Times today quotes Surjit Bhalla as saying that none of the economists who have attended pre budget meetings have supported a raise in marginal taxes. The paper also makes the point that over time a 'hostile tax regime' could change the direction of flows into India.

Venky Vembu has written yesterday in his piece, History lesson: Mr FM, when it comes to taxes, less is more: 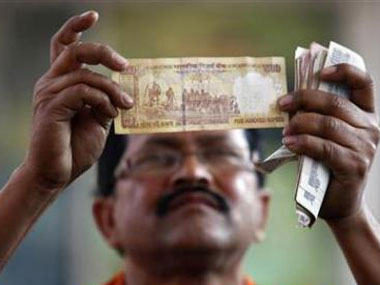 Will India's rich be willing to pay more taxes? Reuters

Earlier, FICCI president Naina Lal Kidwai pointed out that a tax rate that was disproportionately high would potentially trigger an exodus of top-dollar professionals to low-tax jurisdictions such as Singapore. The case of France, where the socialist government of Francois Hollande levied a "millionaire tax" - at the top rate of 75 percent - only to see millionaires like actor Gerard Depardieu go into tax exile, is illustrative. The 75 percent tax rate was subsequently ruled "unconstitutional", but the French case study offers a compelling lesson in how not to go about raising tax revenue.

On the other hand, India's experience of lowering peak tax rates progressively in the two decades since the economic reforms of 1991 has validated the wisdom of theLaffer Curvemodel, which established the relationship between possible rates of taxation and the resulting levels of government revenue.