By Akanksha Rana (Reuters) - Qualcomm Inc added $30 billion to its market value after it resolved a legal battle with Apple Inc, a move that secures its leadership in 5G phone chips and could pave the way for a similar settlement with China's Huawei Technologies. 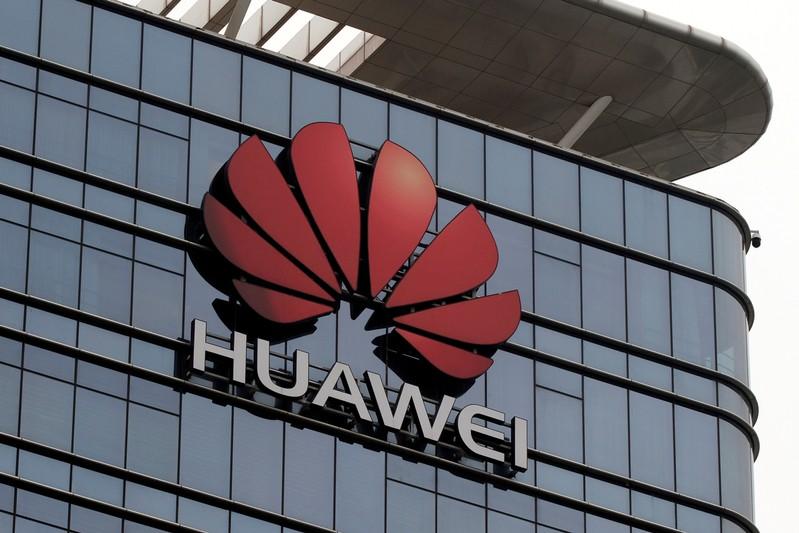 (Reuters) - Qualcomm Inc added $30 billion to its market value after it resolved a legal battle with Apple Inc, a move that secures its leadership in 5G phone chips and could pave the way for a similar settlement with China's Huawei Technologies.

The company's shares, which closed up 23 percent on Tuesday after the announcement, rose as much as 17 percent on Wednesday, hitting their highest in nearly two decades.

The deal with Apple, coming at the cusp of the rollout of high-speed 5G network, could help Qualcomm return to the preeminent position it held in the early 2010s when it dominated the transition to 4G mobile networks and expanded revenues dramatically.

Qualcomm's fortunes are also looking up since Intel Corp, which had been Apple's sole iPhone chip supplier for the past year, decided to exit the modem chip business following Qualcomm's settlement with Apple.

"In the US, around 5G it's Qualcomm's world and everyone else is just paying rent," said Dan Ives, an analyst with Wedbush Securities.

"This was a game changing settlement for Qualcomm and was also a smart move by Apple to clear this noise and focus on 5G smartphones for 2020."

At least three brokerages raised their ratings and nine ratcheted up their price targets. Stifel made the most aggressive move by raising its target by $43 to $100 - well above the median price target of $75.85.

Of the 25 brokerages covering the stock, 14 rate it "buy" or higher and the rest have a "hold" rating, according to Refinitiv data.

Bond investors also joined in, with Qualcomm's 4.3 percent 2047 issuance becoming one of the most heavily traded bonds in the U.S. corporate space on Wednesday, according to capital markets publication IFR.

The company could make $2 billion annually by taking Intel's market share and regain the dominant position it enjoyed during the rollout of 4G, analysts said.

The settlement also helps Apple close the gap with rivals such as South Korea's Samsung Electronics Co and Huawei in delivering a 5G phone.

Both Apple and Huawei had been at odds with Qualcomm over patents and royalties over modems. While Qualcomm did not close the terms of the deal, analysts estimated that Apple withheld $5 billion, or about $2 per share, under its previous royalty payment agreement.

"We now expect an imminent settlement with Huawei which has also been withholding royalty payments, which we estimate will add another $0.50-$0.75 of EPS," Cowen and Company analysts said.

A settlement with Apple and Huawei will not only bring in more royalty payments and reduce legal costs, it will help Qualcomm to focus more in rolling out its 5G modems, several analysts said.

(Reporting by Akanksha Rana in Bengaluru; Editing by Bernard Orr and Sweta Singh)