(Reuters) - Federal Reserve Chair Jerome Powell, in a sober review of where the U.S. economy stands on the cusp of its reopening, said on Wednesday the country could face an 'extended period' of weak growth and stagnant incomes, pledged to use more Fed power as needed, and issued a call for more fiscal spending. In a Webcast Question & Answer hosted by the Peterson Institute for International Economics, Powell said the Fed's view on negative interest rates has not changed and it is not something the policy-setting committee is looking at 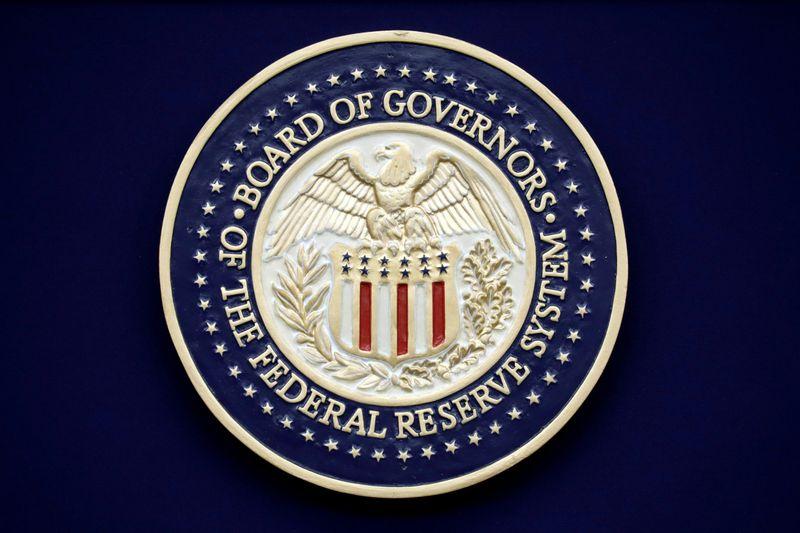 (Reuters) - Federal Reserve Chair Jerome Powell, in a sober review of where the U.S. economy stands on the cusp of its reopening, said on Wednesday the country could face an "extended period" of weak growth and stagnant incomes, pledged to use more Fed power as needed, and issued a call for more fiscal spending.

In a Webcast Question & Answer hosted by the Peterson Institute for International Economics, Powell said the Fed's view on negative interest rates has not changed and it is not something the policy-setting committee is looking at.

“Nothing unexpected here.” (about the negative rates comment.) I think the market was pricing in too high a probably of negative rates, at least on Fed funds. He (Powell) pointed out they would prefer tried-and-true measures that work like forward guidance and asset purchases. He said they have more tools available and I think there will be more of those measures used. He scoffed a little bit when the interviewer asked” about negative rates."

"Powell has made it quite clear that negative rates are not concerning as of now. I don't think any central banker is going to rule out that possibility. But for now, I think he has made it very clear that they're going to see the course for current policy measures before diving into negative interest rates. Futures markets are still pricing it in, but we're looking at very small volumes in fed funds futures out the curve. Even then you are looking at negative rates of one or two basis points, so it's not in any way suggestive of a policy move that the market is pricing in. Typically at a minimum you price in 25 basis points. These are probably hedges that are being put in place in case the Fed goes in that direction."

“The market likes certainty and any time uncertainty is injected into the market you’re going to see a risk-off posture. The markets have been up on the fact that the economy is reopening, and this is the first time a Fed official saying there are uncertain outcomes and downside risk to the recovery.”

“What he’s trying to accomplish is to let the financial markets know (the Fed is) considering the full range of outcomes and that while some economic activity has returned as states reopen businesses, there’s still going to be some uncertainty along the path to full recovery.”

"It's the words that he used. "Significant downside risk" is a very negative, negative choice of words. It's real. I don't disagree but the algorithms source those words in the media and then react. It's all driven by algorithms."

"You potentially have the day set up for further weakness just because investors are going to dissect and digest his comments. But the Fed has made it clear they have plenty of tools in their tool box."

"Yesterday the Fed bought bond ETFs. It opens the door to the question, will they start buying equity ETFS. I don't think they will but the bank of Japan has done that so there is precedent."

"If we don't get the country going he's absolutely going to need more tools. We start to make headway and the economy starts to get back to work then I think the downside risks he referred to become less. We're not going to know that until we start to open."

"It's a fairly dovish assessment which pushed rates a little bit lower. Fed funds futures did rise a little bit and this may have been on the headline about the Fed willing to undertake 'other measures'. I think markets viewed 'other measures' as something on negative rates. I don't think that's what the Fed is looking to do, but that's what the market is pricing in right now."