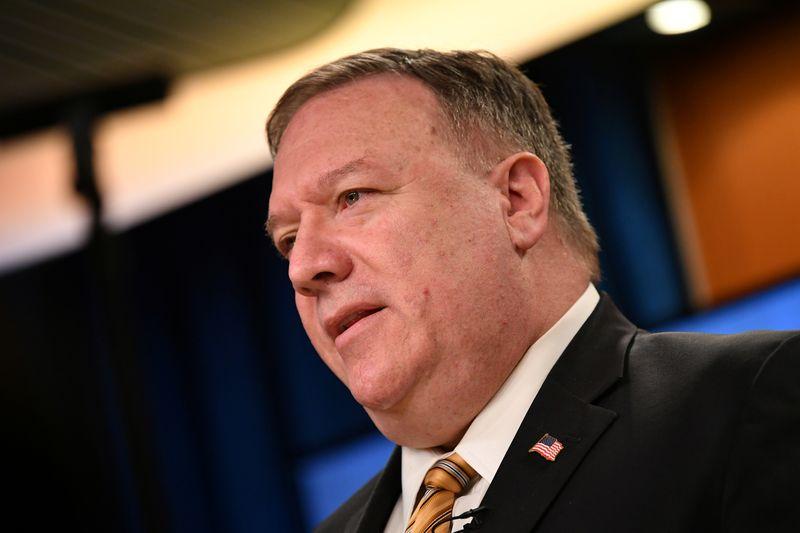 China's President Xi Jinping indicated in a speech at a China-Africa summit last week that Chinese financial institutions should consult with African countries to work out arrangements for loans with sovereign guarantees, Fitch Ratings said in a report earlier on Wednesday.

vaccines were ready for use.

In a statement, Pompeo said Xi had failed to promise real transparency and accountability for China's role in "unleashing" the novel coronavirus

, which began in China, and charged that Beijing was creating "an unsustainable debt burden" in Africa.

Noting that China was "by far the largest bilateral creditor to African governments," Pompeo said most U.S. foreign assistance was made in the form of grants rather than loans, "to promote transparent, private sector-led economic growth that benefits all parties."

It said Kenya, the Maldives, Ethiopia, Cameroon, Pakistan, Angola, Laos, Mozambique, Congo and Zambia were among the countries with a significant share of their debt owed to China and eligible for relief.

Beijing has committed to participation in the Group of 20 major nations' (G20) debt service suspension initiative (DSSI), which temporarily suspends debt repayments for 77 developing nations falling due between May and December.