New Delhi: In its bid to bury rumours that 18,000 employees have been transferred following the detection of $1.8 billion fraud, Punjab National Bank (PNB) has clarified it has only transferred 1,415 employees as part of its Rotational Transfer Policy. 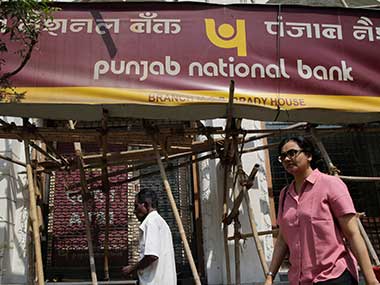 It further added that the working of the branches is "going on smoothly" and the transfers are in no way affecting the customer service of the bank.

The bank decision to transfer these officials came soon after Rs 11,300 crore fraud was detected in its Brady House branch, in which bank officials were also involved.

Both these officials remained in one branch of PNB for several years, while the usual norm is employees getting transferred every two-three years.