(Reuters) - Challenges in Pfizer Inc's supply chain for its COVID-19 vaccine played a role in its decision to slash its 2020 production target, the Wall Street Journal reported on Thursday. 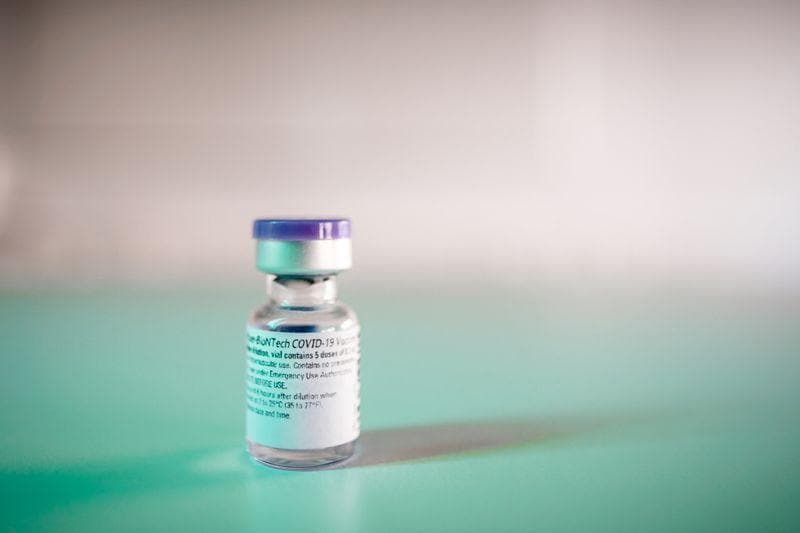 (Reuters) - Challenges in Pfizer Inc's supply chain for its COVID-19 vaccine played a role in its decision to slash its 2020 production target, the Wall Street Journal reported on Thursday.

A company spokeswoman told the Journal "scaling up the raw material supply chain took longer than expected." She also cited later-than-expected results from Pfizer's clinical trial as a reason for the company's reduced expectations for vaccine production this year, the Journal reported.

The Journal reported that an unnamed person directly involved in the development of the Pfizer vaccine said “some early batches of the raw materials failed to meet the standards," which caused production delays.

Pfizer applied in November for emergency authorization for its COVID-19 vaccine from U.S. regulators. U.S. officials said they expect its vaccine to get regulatory clearance this month. The U.S. government expects its first allocation of the vaccine to include 6.4 million doses, with more to follow.

Regulators in the U.K. have already authorized Pfizer's vaccine for use in that country.

Pfizer did not immediately respond to a request for comment on the Journal's story.