Pfizer says it will charge other developed countries on par with U.S. for vaccine deals

By Manas Mishra and Michael Erman (Reuters) - Pfizer Inc on Tuesday said other developed countries would not get a lower price for its coronavirus vaccine than what it will charge the United States under a contract announced last week. 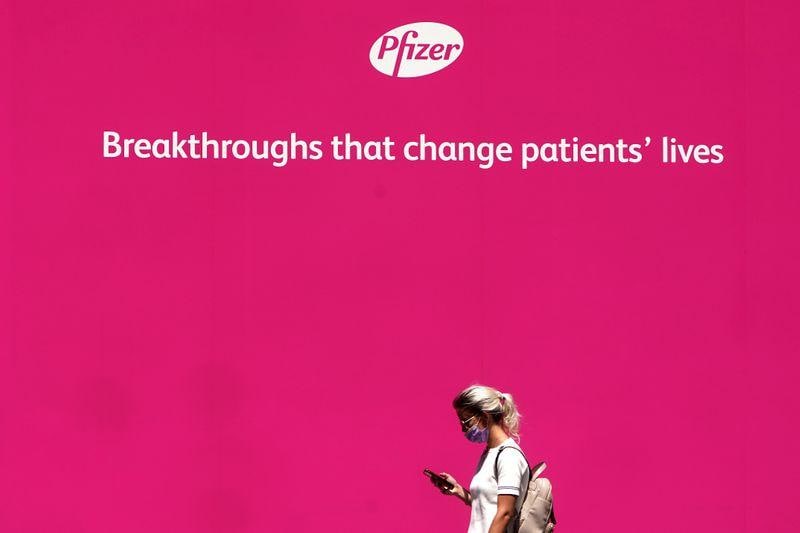 By Manas Mishra and Michael Erman

The U.S. government agreed to pay nearly $2 billion to buy enough of a COVID-19 vaccine being developed by Pfizer and German biotech BioNTech SE <22UAy.F> to inoculate 50 million people at a price of $39 for a two-dose treatment course.

That deal likely set a global benchmark for vaccines at about the same price as a seasonal flu shot and could pressure other vaccine makers to set similar prices.

"All the countries that are developed right now will not receive a lower price for the same volume commitment than the U.S.," Pfizer Chief Executive Albert Bourla said on a conference call.

Pfizer said the vaccine's price could change once the pandemic period ends, compared with its initial decision aimed at ensuring broadest access.

Pfizer is one of many companies racing to bring COVID-19 vaccines to market, seen as essential to ending a pandemic that has claimed more than 655,000 lives globally.

Bourla told Reuters that Pfizer was in concurrent talks with the European Union and several of its member states on supplying them with the vaccine.

"We are negotiating with the EU because that would be much easier. But also we are having extensive discussions with several member states, just in case we can't find agreement with the EU," Bourla said.

BioNTech and Pfizer on Monday began a large, late-stage trial of one of their vaccine candidates to demonstrate its efficacy hours after Moderna Inc

Bourla called an executive order signed by U.S. President Donald Trump last week that would tie what Medicare pays for drugs to lower prices in other countries “an enormous distraction at a time where the industry needs to be completely focused on developing a potential COVID-19 vaccine or treatment.”

The CEO said Pfizer could rethink U.S. expansion plans if the Trump order were to be implemented.

On Tuesday, Pfizer beat Wall Street estimates for second-quarter profit by 12 cents a share and raised its full-year earnings forecast range by 3 cents, as the U.S. drugmaker predicted a recovery in vaccination rates and doctor visits after patients avoided treatments over coronavirus fears in the year's first half.

The company took a roughly $500 million hit to total sales in the second quarter as the drop in visits to hospitals and doctors' offices curtailed demand for several products.

The impact was offset somewhat by demand for blood thinner Eliquis, which has been used to help treat COVID-19 patients.