By Carl O'Donnell (Reuters) - Pfizer Inc is investing $500 million to expand a manufacturing facility in Sanford, North Carolina, that plays a central role in its efforts to become a major player in gene therapy, the company said on Wednesday. 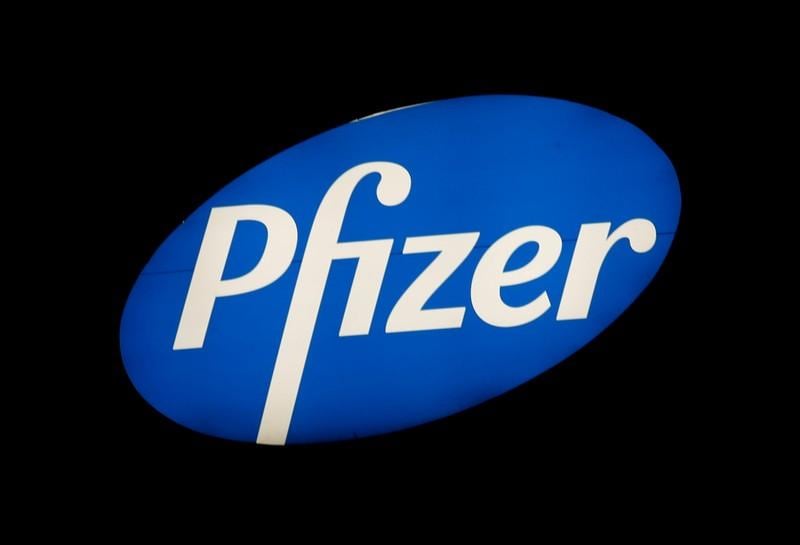 (Reuters) - Pfizer Inc is investing $500 million to expand a manufacturing facility in Sanford, North Carolina, that plays a central role in its efforts to become a major player in gene therapy, the company said on Wednesday.

The investment will add additional capacity and capabilities to a facility that makes some of Pfizer's most closely watched experimental treatments.

The Sanford plant manufactures therapies used for the company's late-stage experimental treatments for Duchenne Muscular Dystrophy (DMD) and hemophilia B therapies, among other gene therapies.

It is also responsible for making components for some of Pfizer's vaccines, such as Prevenar 13, which had nearly $6 billion in sales in 2018.

“The expansion of the Sanford site is expected to create hundreds of highly skilled jobs, which would increase Sanford’s high-tech manufacturing environment and is part of our overall plan to invest approximately $5 billion in U.S.-based capital projects over the next several years,” Mike McDermott, president of Pfizer Global Supply, said in a statement announcing the investment.

Pfizer has been looking to move into innovative and fast- growing therapeutic areas such as oncology and gene therapy in recent years as it prepares for a looming patent cliff on some of its biggest drugs in the mid-2020's.

Pfizer is in a race with rivals such as Sarepta Therapeutics Inc to be the first to bring a curative, late-stage treatment to DMD market.

Sarepta recently faced a setback when the U.S. Food and Drug Administration, citing safety risks, rejected its application to market a DMD treatment called Vyondys 53, which is not a gene therapy.

Late last year, it agreed to combine its consumer health business with that of GlaxoSmithKline Plc.

In July, it spun off its established pharmaceutical business, which contains its off-patent drugs, and combined it with generic drugmaker Mylan NV.