(Reuters) - Drugmaker Pfizer Inc is in concurrent talks with the European Union as well as several of its member states to sell them the COVID-19 vaccine candidate it is developing, Chief Executive Albert Bourla said in an interview on Tuesday. 'We are negotiating with the EU because that would be much easier. 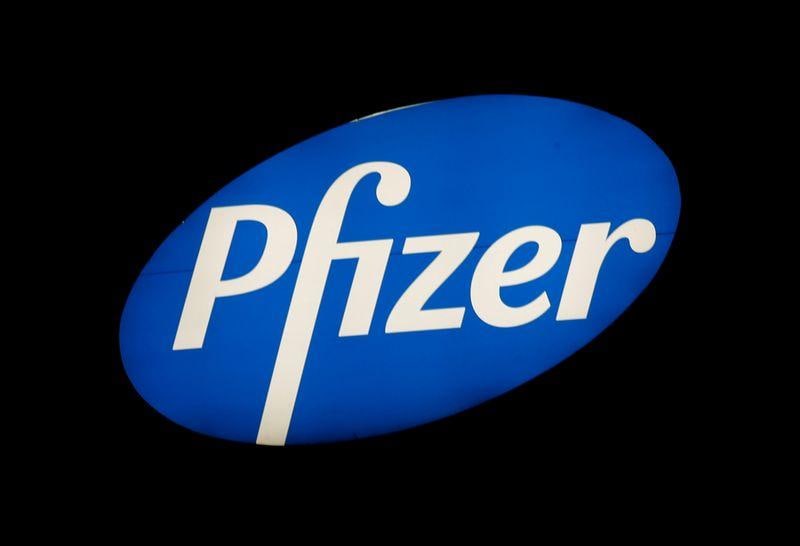 "We are negotiating with the EU because that would be much easier. But also we are having extensive discussions with several member states, just in case we can't find agreement with the EU," Bourla said.