(Reuters) - Pension Benefit Guaranty Corp (PBGC) is taking steps to assume responsibility for bankrupt retailer Sears Holdings Corp's two pension plans, covering about 90,000 people, the U.S. government agency said on Friday. The agency is stepping in to oversee the retirement benefits of employees and retirees at Sears, Roebuck and Co and Kmart Corp as it is clear that Sears' continuation of the plans is no longer possible, it said 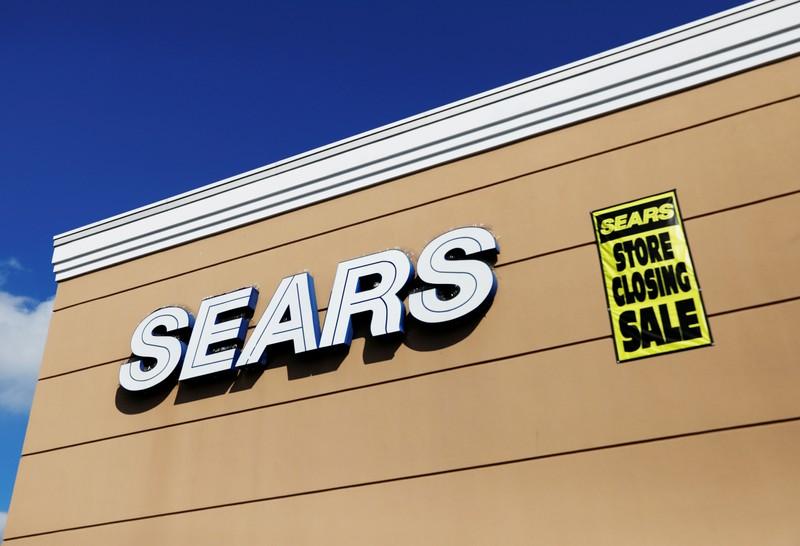 The agency is stepping in to oversee the retirement benefits of employees and retirees at Sears, Roebuck and Co and Kmart Corp as it is clear that Sears' continuation of the plans is no longer possible, it said.

Sears Holdings, which filed for bankruptcy in October, said on Thursday Chairman Eddie Lampert won an auction to buy the once iconic U.S. retailer after presenting an improved offer of $5.2 billion.

The agency said it is seeking to end plans as of Jan. 31 and added it would become responsible for the pension plans when Sears agrees or a court orders plan termination.

(Reporting by Soundarya J in Bengaluru; Editing by Shailesh Kuber)