By Mathieu Rosemain PARIS (Reuters) - Orange shares extended losses on Tuesday after a top executive said that sales in Spain, the telecoms group's second-biggest market, would remain under pressure from competitors cutting prices in coming months. France's number one telecoms operator has been struggling to compete since Iliad started to offer low cost mobile services in the country in 2012. A new round of price promotions in Spain, where Orange's competitors include Vodafone and Masmovil , saw third-quarter sales there fall by 2.5% on a comparable basis. 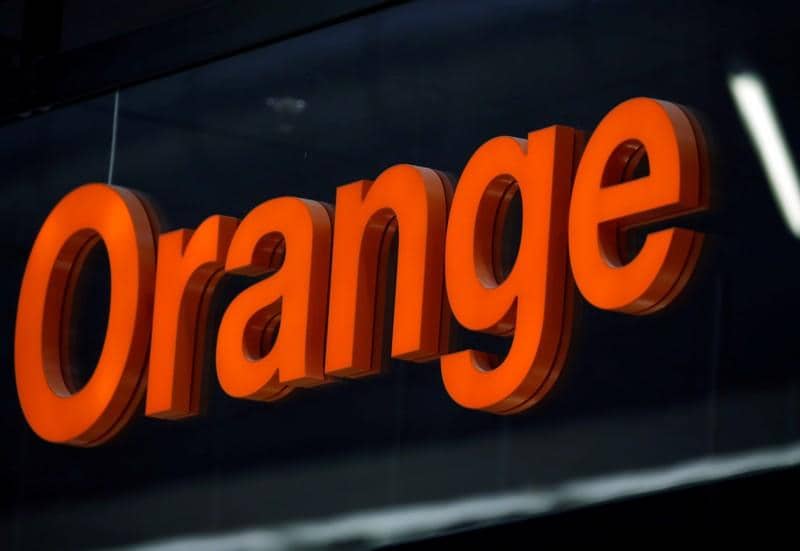 A new round of price promotions in Spain, where Orange's competitors include Vodafone

"We expect to be able to get back to stabilising and even growing revenues but that's going to take a little bit of time," said Laurent Paillassot, the head of Orange Spain, in a call with analysts.

"Meanwhile our focus is on preserving the EBITDA (earnings before interest, tax, depreciation and amortisation)."

The group's shares extended losses during the analyst call and were down by about 2% at 1037 GMT, making it the worst-performer on France's benchmark CAC 40 <.FCHI> index.

Orange said earlier that strong demand in Africa and the Middle East helped it offset the revenue falls in France and Spain.

Sales in Africa advanced by 7.6% in the third quarter, driven by strong growth in subscriber numbers and the success of its money transfer services.

The company also signalled it would update markets at an investor day on Dec. 4 about a possible sale of its mobile and fibre networks in Europe.

"We've already made a number of comments on how to best value our infrastructure assets," Chief Financial Officer Ramon Fernandez told reporters on a call. "We'll tell you a lot more on December 4."

Orange confirmed its full-year guidance, including for slightly lower core operating profit growth than in 2018, as well as lower investments after they peaked last year.