Oracle confirms it is part of proposal for TikTok

(Reuters) - Oracle Corp confirmed on Monday that it was part of a proposal made by TikTok-parent ByteDance to the U.S. government to become a technology partner for the Chinese firm 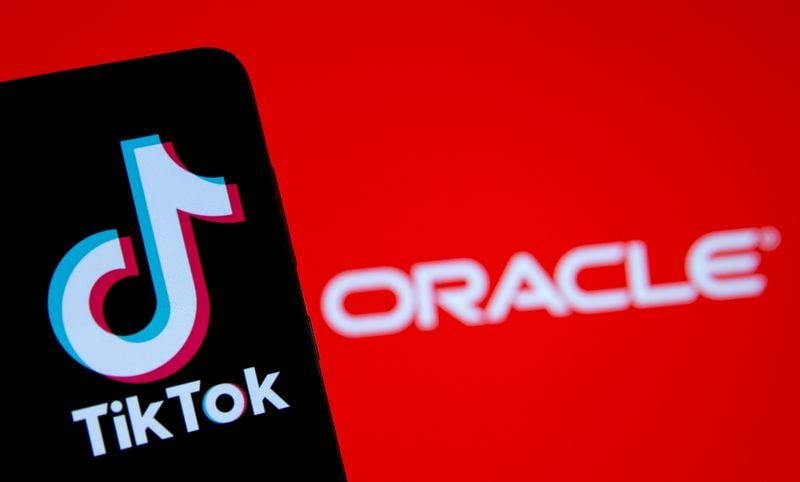 (Reuters) - Oracle Corp confirmed on Monday that it was part of a proposal made by TikTok-parent ByteDance to the U.S. government to become a technology partner for the Chinese firm.

Treasury Secretary Steven Mnuchin said earlier in the day that the Trump administration received a proposal from Oracle over the weekend to make Chinese-owned short video app TikTok a U.S.-headquartered company and will review the plan this week.

(Reporting by Neha Malara and Munsif Vengattil in Bengaluru; Editing by Sriraj Kalluvila)