By Heide Brandes NORMAN, Okla. (Reuters) - Lawyers for the state of Oklahoma on Monday compared Johnson & Johnson to a drug cartel leader as they sought to hold the drugmaker responsible for fuelling the U.S. 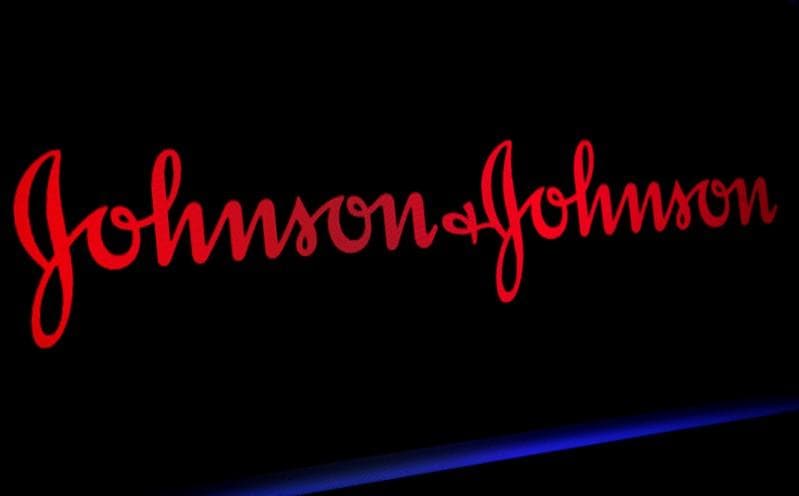 Brad Beckworth, a lawyer for the state, said J&J knew opioids were harmful, yet minimized the risk of addiction in their marketing, resulting in a surge in overdose deaths as doctors overprescribed the drugs and they flooded the state.

Larry Ottaway, J&J's attorney, countered its products, which had included the painkillers Duragesic and Nucynta, were minimally used in Oklahoma and that trial testimony showed doctors were not misled about the drugs' risks before prescribing them.

"Only a company that believes its innocence would come in and defend itself against a state, but we take the challenge on because we believe we are right," Ottaway said in his closing argument.

Balkman said he would rule after receiving briefs from both sides, due July 31.