By Sinéad Carew NEW YORK (Reuters) - Oil futures rose on Thursday after attacks on two tankers off the coast of Iran, while the U.S. Treasury yield curve steepened and stocks rose following economic data seen as strengthening the case for the Federal Reserve to cut interest rates this year 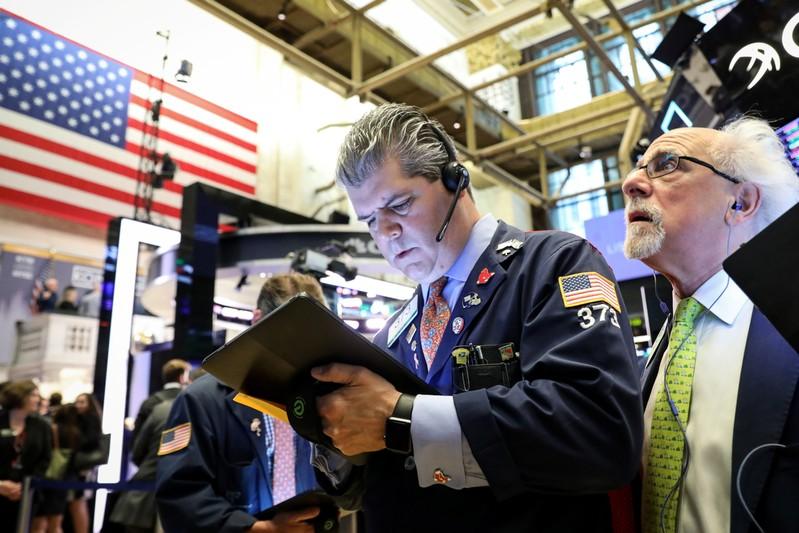 NEW YORK (Reuters) - Oil futures rose on Thursday after attacks on two tankers off the coast of Iran, while the U.S. Treasury yield curve steepened and stocks rose following economic data seen as strengthening the case for the Federal Reserve to cut interest rates this year.

The number of Americans applying for unemployment benefits unexpectedly rose last week, potentially adding to concerns about the U.S. labour market after May job growth slowed. Other data showed import prices fell by the most in five months in May in the latest indication of muted inflation pressures, adding to expectations the Fed will cut rates this year.

"The market is waiting to hear from the Fed ... and whether they will deviate at all from their latest stance, and I call it an active dovish position, to see if they continue to lay the groundwork for a rate cut perhaps later in the summer."

The S&P pared gains slightly after U.S. Secretary of State Mike Pompeo said, without offering concrete evidence, the United States believed Iran was responsible for tanker attacks in the Gulf of Oman.

After falling hard on Wednesday, oil futures rebounded sharply on the news of the tanker attacks near Iran and the Strait of Hormuz, a key passage for seaborne oil cargoes.

In currencies, the U.S. dollar was little changed against the euro as investors were slow to take large positions before the Fed meeting and the G20 summit later in June when U.S. and China leaders are expected to discuss trade.

Gold prices edged higher on expectations for a U.S. rate cut after the soft inflation data, although the uptick in equities capped gains.