By Laila Kearney NEW YORK (Reuters) - Oil prices steadied on Wednesday after U.S. government data showed a decline in crude inventories and on expectations for an uptick in demand next year on the back of progress in resolving the U.S.-China trade fight. 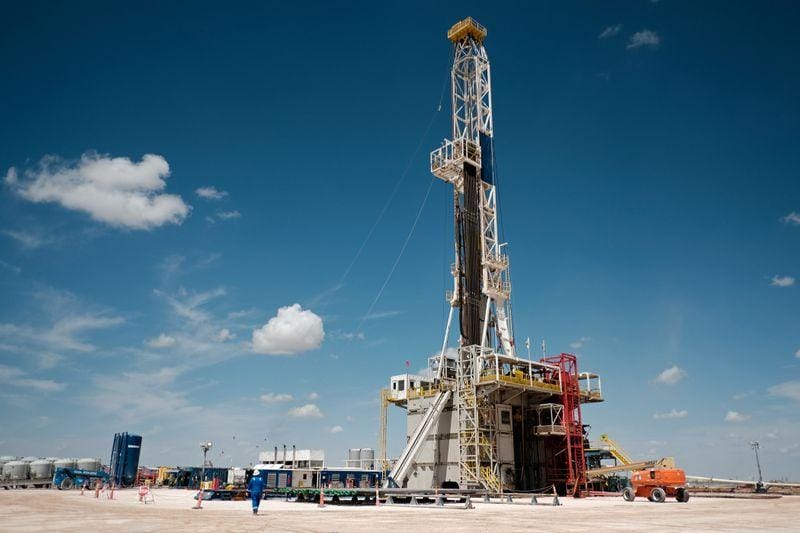 NEW YORK (Reuters) - Oil prices steadied on Wednesday after U.S. government data showed a decline in crude inventories and on expectations for an uptick in demand next year on the back of progress in resolving the U.S.-China trade fight.

U.S. crude fell by 1.1 million barrels in the week to Dec. 13 to 446.8 million barrels, compared with analysts' expectations in a Reuters poll for a 1.3 million-barrel drop, the Energy Information Administration said. [EIA/S]

"The market reaction was abruptly stronger due to the fact that we were so far away from industry estimations in the way of a net build," said Tony Headrick, an energy markets analyst at CHS Hedging.

"The upward trend from optimistic demand expectations such as from recent developments like U.S.-China trade deal has the ability to stay in tact after these figures," Headrick said.

Prices had risen more than 1% in the previous session after the announcement last week of the so-called Phase 1 U.S.-China trade deal, which lifted global economic prospects and improved the outlook for energy demand.

Deeper production cuts coming from the Organization of the Petroleum Exporting Countries and its allies, such as Russia, which make up a group known as OPEC+, continued to offer some support and prevented a further slide in prices.

"Economic green shoots will help sentiment", the bank wrote. "But broad macro worries, oil demand softness and pent up producer hedging may continue to serve as near term headwinds for oil prices."