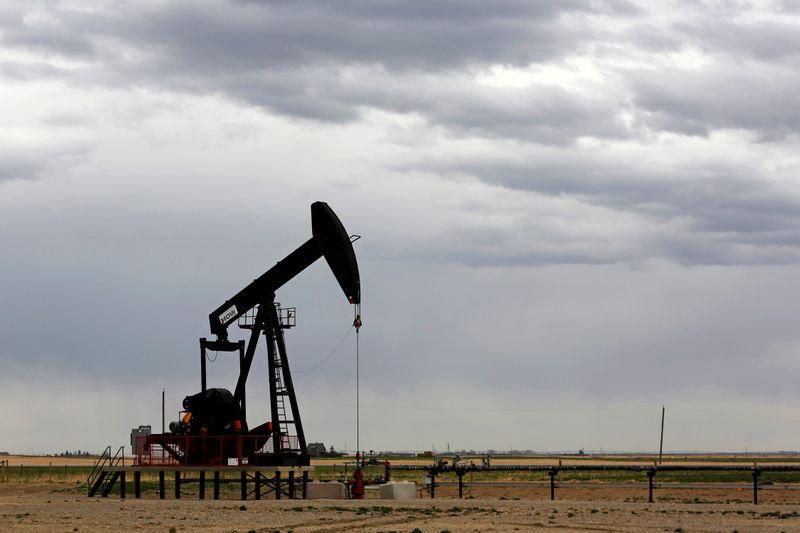 The coronavirus pandemic, which has raged for months, shows no signs of letting up. In the Americas alone, almost 11.5 million have contracted the disease, and over 400,000 people have died as a result of the pandemic, the World Health Organization regional director Carissa Etienne said on Tuesday.

The United States and Brazil are the biggest drivers of the COVID-19 case count in the Americas, Etienne added.

The U.S. Congress has so far failed to agree on another fiscal relief package to stem economic fallout from the pandemic.

Supporting prices on Tuesday, a technical panel found that compliance with OPEC+ oil output cuts in July was between 95% and 97%, according to a draft report seen on Monday by Reuters.

The Organization of the Petroleum Exporting Countries (OPEC) and its allies, a grouping known as OPEC+, eased their cuts in August to 7.7 million barrels per day (bpd) from 9.7 million bpd previously.

OPEC+ will hold a ministerial panel meeting on Wednesday.

Australian miner and oil producer BHP said in its earnings on Tuesday that it believes "the most significant risks to the physical (oil) market have now passed," adding that the pace of gains could be modest given potential headwinds from supply returning.