By Henning Gloystein SINGAPORE (Reuters) - Oil prices were stable on Tuesday on expectations that producer club OPEC will soon cut supply to prevent oversupply amid slowing demand growth and a surge in output from the United States. U.S. West Texas Intermediate (WTI) crude futures , were at $57.21 per barrel at 0117 GMT, 1 cent above their last settlement 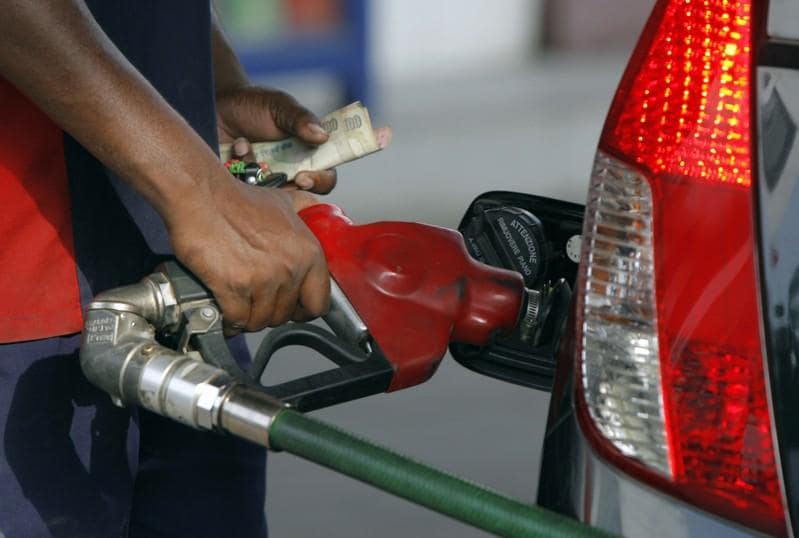 SINGAPORE (Reuters) - Oil prices were stable on Tuesday on expectations that producer club OPEC will soon cut supply to prevent oversupply amid slowing demand growth and a surge in output from the United States.

The Organisation of the Petroleum Exporting Countries (OPEC), de facto led by Saudi Arabia, is pushing for the producer cartel and its allies to cut 1 million to 1.4 million barrels per day (bpd) of supply to adjust for a slowdown in demand growth and prevent oversupply.

"Fundamentals over the next six months point to a recovery in oil prices following their sharp decline in October and early November," BNP Paribas said.

The French bank said this was due to "sizeable" losses in Iranian exports expected because of U.S. sanctions against Tehran and because of risks of disruptions in Venezuela and also Libya and Nigeria.

"Meanwhile, producers are considering supply reductions in response and we expect OPEC to agree to a supply cut at its next official meeting on 6 December," BNP said.

The bank therefore said it expected Brent to recover to $80 per barrel before the year-end.

Despite the gains, crude prices remain almost a quarter below their recent peaks in early October, weighed down by surging supply and a slowdown in demand growth.

This comes as supply in the United States is surging, with crude oil production

Portfolio managers have sold the equivalent of 553 million barrels of crude and fuels in the last seven weeks, the largest reduction over a comparable period since at least 2013.

Funds now hold a net long position of just 547 million barrels, less than half the recent peak of 1.1 billion at the end of September, and down from a record 1.484 billion in January.