By Devika Krishna Kumar NEW YORK (Reuters) - Oil prices plunged about 5 percent on Tuesday to two-month lows as a sell-off in global equity markets raised worries about demand growth and after Saudi Arabia said it could supply more crude quickly if needed, easing concerns ahead of U.S. 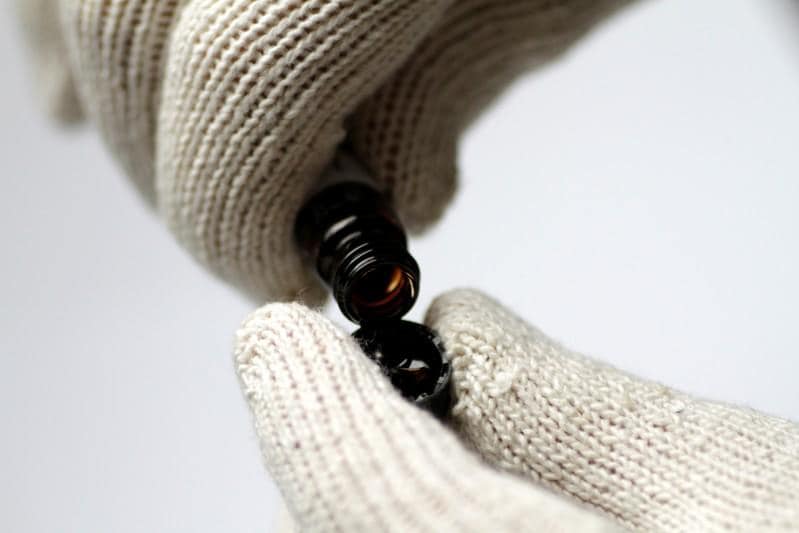 NEW YORK (Reuters) - Oil prices plunged about 5 percent on Tuesday to two-month lows as a sell-off in global equity markets raised worries about demand growth and after Saudi Arabia said it could supply more crude quickly if needed, easing concerns ahead of U.S. sanctions on Iran.

Both contracts notched the biggest percentage drop since July.

"The severity of the drop is pretty striking, but in today's trading world we have these kind of days a little more often. Now we have to wait and see if this continues to spiral out of control," said Gene McGillian, vice president of market research for Tradition Energy in Stamford, Connecticut.

Oil followed Wall Street's early sell-off, founded on worries over profit growth and concern about Italy's budget that have sent investors scrambling out of stocks of late. MSCI's gauge of stocks across the globe at one point shed more than 2 percent and hit its lowest point since September 2017.

"Concerns about what's going on in the stock markets and the worries about economic growth has spilled over into the oil markets," McGillian said, adding that investors will be watching closely to see if the increase in Saudi Arabia's output materializes quickly.

Saudi Energy Minister Khalid al-Falih told a conference in Riyadh the oil market was in a "good place" and he hoped oil producers would sign a deal in December to extend cooperation to monitor and stabilize the market.

"We will decide if there are any disruptions from supply, especially with the Iran sanctions looming," Falih said. "Then we will continue with the mindset we have now, which is to meet any demand that materializes to ensure customers are satisfied."

Falih said he would not rule out the possibility that Saudi Arabia would produce between 1 million and 2 million barrels per day (bpd) more than current levels in future.

U.S. sanctions on Iranian oil begin on Nov. 4 and Washington has said it wants to stop all of Tehran's fuel exports, but other oil producers are pumping more to fill any supply gaps.

The oil market has been concerned that Saudi Arabia might cut crude supply in retaliation for potential sanctions over the killing of journalist Jamal Khashoggi. Falih said on Monday there was no intention of doing that.

Economist Intelligence Unit energy analyst Peter Kiernan said it would be self-defeating for Saudi Arabia to cut oil supply, as it would risk losing market share to other exporters while losing its reputation as a stable player in the market.

UBS analysts expect oil demand growth to slow to 1.2 million bpd in 2019, on higher oil prices and weaker economic growth, slightly above the long-term average, adding that demand is forecast to be flat in OECD countries, with China and India continuing to drive growth.

However, U.S. crude oil production has climbed by almost a third since mid-2016, and the rising output could help to offset the loss of exports from Iran.

U.S. crude inventories were expected to have risen for the fifth straight week last week, according to a Reuters poll ahead of weekly data from the American Petroleum Institute (API) at 4:30 p.m. EDT (2030 GMT) on Tuesday, and the Energy Information Administration (EIA) report on Wednesday morning.