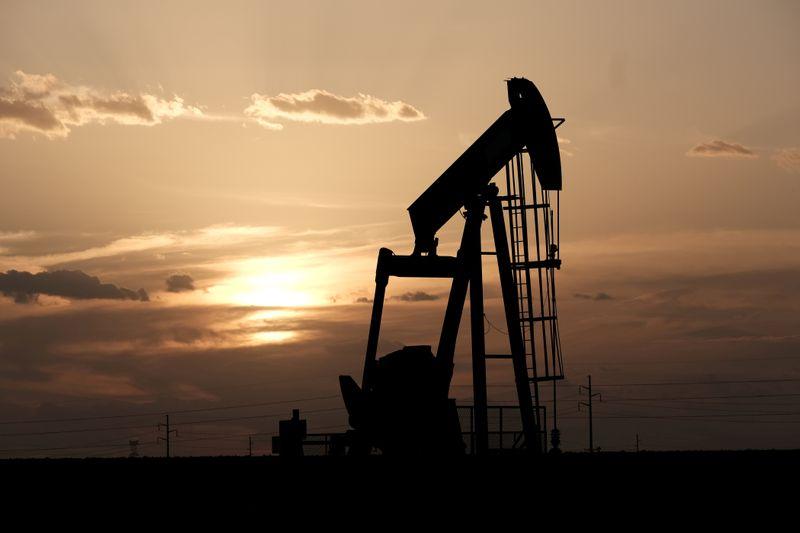 U.S. crude stocks fell sharply while fuel inventories rose, the Energy Information Administration said on Wednesday, and 2020 came to a close with a sharp decline in overall demand due to the coronavirus pandemic. [EIA/S]

Crude inventories fell by 8 million barrels in the week to Jan. 1 to 485.5 million barrels, exceeding analysts' expectations in a Reuters poll for a 2.1 million-barrel drop. The drop in crude stocks is typical for the end of the year, when energy companies take barrels out of storage to avoid hefty tax bills.

"We had a very substantial crude oil inventory draw helped by a second week of very robust crude oil exports as well as an increase in refinery utilization now exceeding 80%," said Andrew Lipow, president of Lipow Oil Associates in Houston.

"We've burned through a lot of crude oil to make a lot of product, and there's no demand for the product," he said. "You can't run at that high a rate forever, with the numbers what they are."

Fuel consumption is likely to be subdued, Caroline Bain, chief commodities economist at Capital Economics, said in a note. "Product demand is now in a clear downward trend, no doubt reflecting virus containment measures in many states."

Saudi Arabia, the world's biggest oil exporter, said on Tuesday it would make additional, voluntary oil output cuts of 1 million barrels per day (bpd) in February and March, after a meeting of OPEC+, which groups the Organization of the Petroleum Exporting Countries and other producers, including Russia.

With coronavirus infections spreading rapidly, producers are wary of a further hit to demand.

"Despite this bullish supply agreement, we believe Saudi's decision likely reflects signs of weakening demand as lockdowns return," Goldman Sachs analysts wrote in a note, though they maintained an end-2021 forecast for Brent of $65 a barrel.

(Additional reporting by Aaron Sheldrick in Tokyo and Ahmad Ghaddar in London. Editing by David Gregorio and Steve Orlofsky)