Oil rises over two percent to 2019 highs on tightening supplies

By Laila Kearney NEW YORK (Reuters) - Oil prices rose more than 2 percent to their highest this year on Friday after an outage at Saudi Arabia's offshore oilfield boosted expectations for tightening supply, while progressing U.S.-Sino trade talks strengthened demand sentiment. The international Brent crude benchmark rose $1.68, or 2.6 percent, to settle at $66.25 a barrel, its highest since November. U.S. 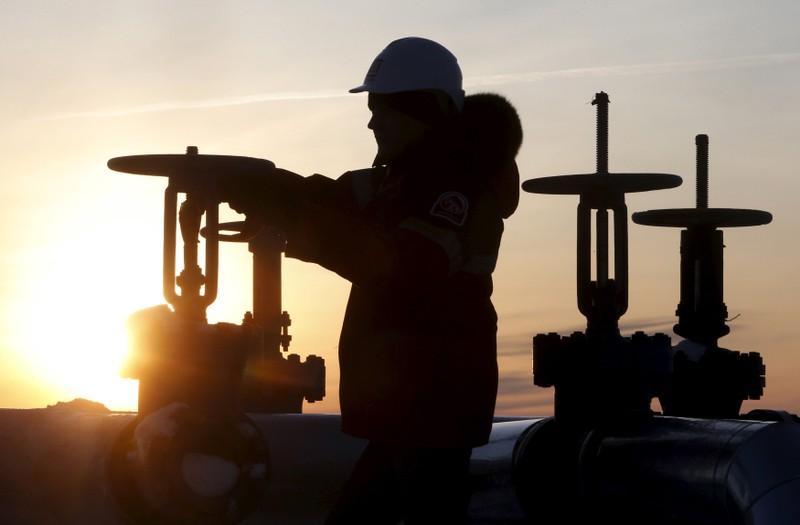 The international Brent crude benchmark rose $1.68, or 2.6 percent, to settle at $66.25 a barrel, its highest since November.

For the week, Brent ended more than 6 percent higher and WTI gained more than 5 percent, partly on tightening supplies since the Organization of the Petroleum Exporting Countries and its allies led by Russia started voluntary production cuts last month.

The partial closure of Saudi Arabia's Safaniya, the world's largest offshore oilfield, occurred about two weeks ago, a source said on Friday. Safaniya has production capacity of more than 1 million barrels per day. It was not immediately clear when the field would return to full capacity.

"It's another factor that is raising concerns about the availability of crude," said Phil Flynn, analyst at Price Futures Group in Chicago. "All of a sudden you don't have to worry just about OPEC cuts. Now you have a problem with Saudi Arabia's ability to actually produce as much oil."

Leading OPEC producer Saudi Arabia said on Tuesday it would cut an additional half a million bpd in March more than it previously pledged.

Supply has also been curbed by U.S. sanctions on Venezuelan and Iranian crude and reduced Libyan output because of civil unrest. Security threats could threaten Nigerian production after general elections this weekend.

Growing confidence that the United States and China will resolve their ongoing trade dispute also supported prices. Those talks will restart next week in Washington, with both sides saying this week's negotiations in Beijing showed progress.

"Optimism surrounding a potential trade deal has really been the big issue here in the United States the last couple days," said Bob Yawger, director of energy futures at Mizuho.

However, prices pared gains after a report showed U.S. energy firms this week increased the number of oil rigs operating for a second week in a row due to concerns that crude supplies will swamp global demand as U.S. output keeps growing from record levels. [RIG/U]

(Reporting by Laila Kearney in New York, additional reporting by Noah Browning in London, Henning Gloystein in Singapore and Colin Packham in Sydney; Editing by Marguerita Choy and Matthew Lewis)