By Collin Eaton HOUSTON (Reuters) - Oil rose on Wednesday, gaining support due to signs that OPEC and allied producers will continue to curb supplies in December, a weaker U.S. dollar and as traders covered short positions ahead of an industry report on U.S. 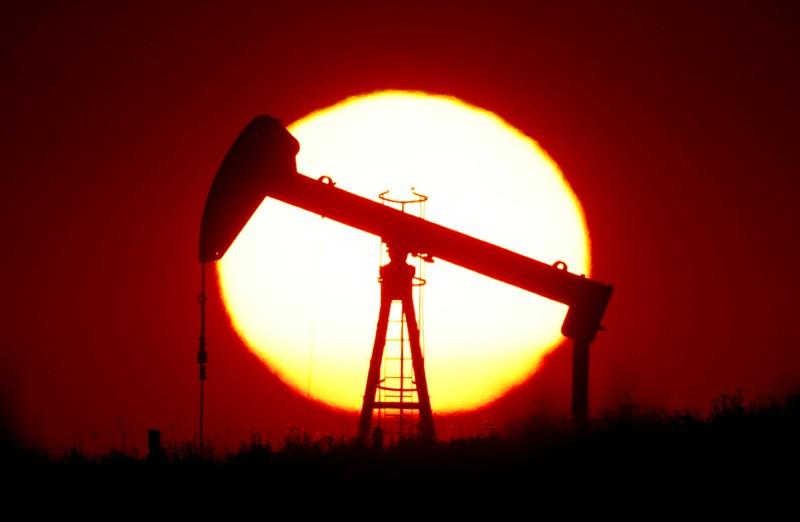 HOUSTON (Reuters) - Oil rose on Wednesday, gaining support due to signs that OPEC and allied producers will continue to curb supplies in December, a weaker U.S. dollar and as traders covered short positions ahead of an industry report on U.S. crude inventories.

But oil prices pared gains in post-settlement trade after industry data showed a larger-than-expected increase in U.S. oil stocks. Brent edged lower to $59.15, and WTI to $53.07.

U.S. crude inventories in the week to Oct. 11 rose to 432.5 million barrels, according to the American Petroleum Institute's weekly report ahead of government stocks data due on Thursday. Crude stocks at the Cushing, Oklahoma, delivery hub rose by 1.6 million barrels, API said.