TOKYO (Reuters) - Oil prices rose on Thursday, extending gains from the previous session, as an industry report showing a fall in U.S. crude stockpiles last week added to positive comments by the U.S. Federal Reserve head on the U.S. 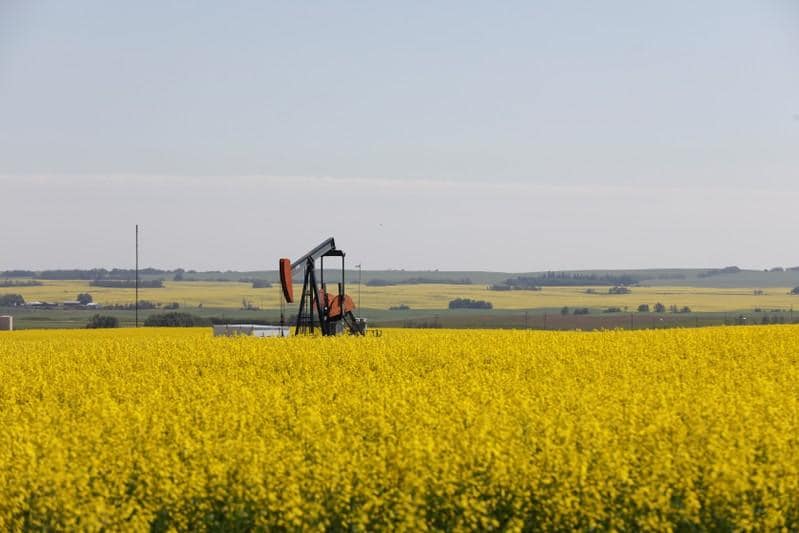 TOKYO (Reuters) - Oil prices rose on Thursday, extending gains from the previous session, as an industry report showing a fall in U.S. crude stockpiles last week added to positive comments by the U.S. Federal Reserve head on the U.S. economy.

Federal Reserve Chair Jerome Powell said on Wednesday the U.S. economy would see a "sustained expansion" with the full impact of recent interest rate cuts still to be felt, boosting hopes for increased demand for crude.

Powell's "rosy view of the U.S. economy reinforces the view that the Fed sees the economy is on a positive track," said Stephen Innes, chief Asia market strategist at AxiTrader.

U.S. crude inventories fell by 541,000 barrels in the week to Nov. 8 to 440 million, data from the American Petroleum Institute, an industry group, showed on Wednesday, compared with analysts' expectations for an increase of 1.6 million barrels. [API/S]

Official data from the U.S. Energy Information Administration is due at 11:00 a.m. EST (1600 GMT) on Thursday. Both reports were delayed a day for the U.S. Veterans Day holiday on Monday. [EIA/S]

Concerns have eased over a U.S. recession, although an economic rebound is also not expected any time soon, according to a Reuters poll of economists released on Thursday.

The poll also showed that economists believe the U.S.-China trade war is unlikely to see a permanent truce over the coming year, which may further impact global growth and demand for oil, putting a cap on prices.

The Organization of the Petroleum Exporting Countries (OPEC) and other producers including Russia - grouping known as OPEC+ - have been restraining production since January to try support oil prices.