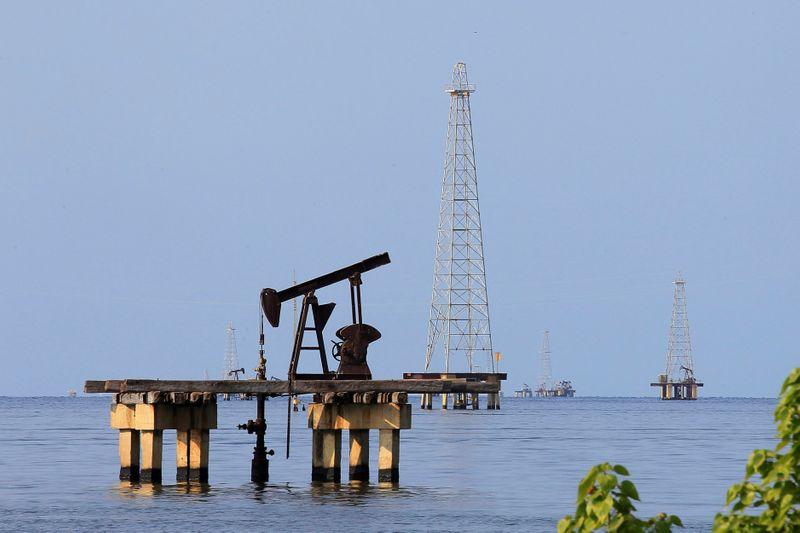 Prices rebounded from early losses after the energy minister of the United Arab Emirates voiced confidence that OPEC+ countries with poor compliance to agreed cuts would meet their commitments and reported signs oil demand was picking up.

"That seemed to take away some of the market's negativity," said Phil Flynn, senior analyst at Price Futures Group. "It's fear about the coronavirus

versus the reality of what's happening on the ground."

An OPEC-led monitoring panel will meet Thursday to discuss whether countries have delivered their share of output reductions.

Saudi Arabia has also reduced the volume of July-loading crude it will supply to at least five buyers in Asia, sources said.

Also positive for prices, China's crude oil throughput in May rose 8.2% from a year earlier as independent refiners increased processing to meet the recovery in fuel demand following the easing of lockdowns.

cases were reported on Saturday in the United States, where more than 2 million people have been infected, about a quarter of the cases worldwide.

cases over the past four days, sparking fears of an outbreak in one of the world's most populous cities.

Economic data from China suggested the world's second-biggest economy was struggling to get back on track. Industrial output in May expanded 4.4% from a year earlier, less than expected.