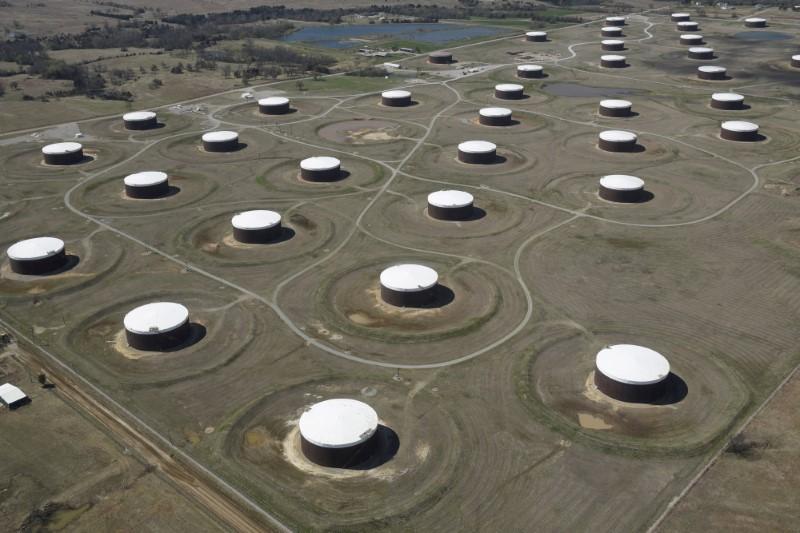 Brent crude was up 36 cents, or 0.4 percent, at $81.77 a barrel, after settling up 63 cents the session before. The global benchmark, which hit a more than two-week low late last week as equity markets dropped, is trading about $5 below a four-year high of $86.74 marked on Oct. 3.

Inventory data from the U.S. Energy Department's Energy Information Administration is due at 1430 GMT on Wednesday.

U.S. President Donald Trump has urged the Organization of the Petroleum Exporting Countries to raise output to help cover a shortfall due to new U.S. sanctions on Iran.

The market has been supported by reports that Iranian crude exports may be falling faster than expected ahead of Nov. 4, the date sanctions on the commodity are due to start.

The market has also been supported amid growing U.S. tensions with top exporter Saudi Arabia over the disappearance of Saudi journalist Jamal Khashoggi.

The Russian government is no longer capping oil output increases by local producers, one of the country's top energy companies, Gazprom Neft, said on Tuesday, signalling that Moscow's supply-restraint pact with OPEC has effectively expired for now.

OPEC and its allies including Russia agreed to reduce output by 1.8 million barrels per day (bpd) from the start of 2017 with Moscow pledging to cut some 300,000 bpd.

As oil prices hit $80 per barrel in recent months and with global oil inventories shrinking fast, Saudi Arabia and Russia agreed to ease restrictions although they never said the exact levels they would target.