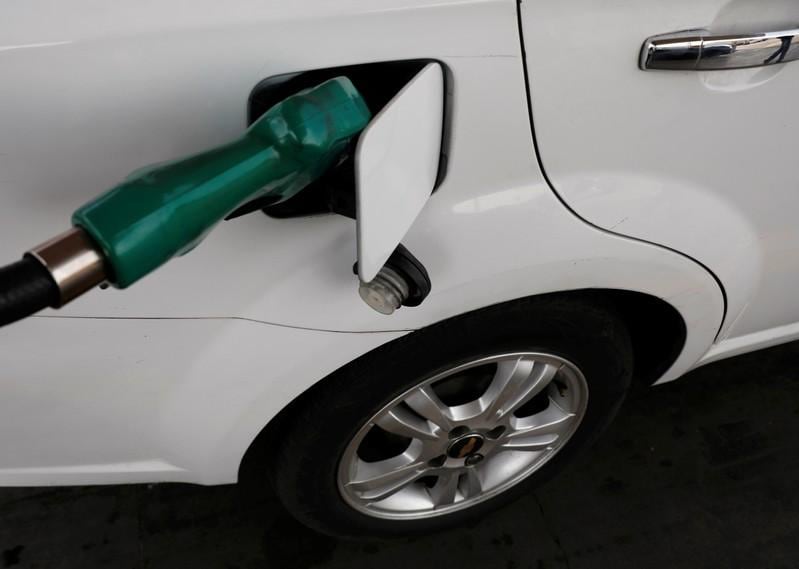 SYDNEY (Reuters) - U.S. oil prices inched down on Thursday, with traders worried about the strength of demand in the United States after gasoline stockpiles there grew last week by far more than analysts had expected.

"While (U.S.) inventories fell slightly more than expected, there was a large build in gasoline inventories. This stoked fears of weak demand in the U.S.," ANZ Bank said in a research note.