By Stephanie Kelly NEW YORK (Reuters) - Oil prices dropped about 6% on Tuesday after Saudi Arabia's energy minister said the kingdom has fully restored its oil production hit by an attack this weekend that shut 5% of global oil output. Saturday's attacks raised the spectre of a major supply shock in a market that in recent months has been preoccupied with demand concerns and faltering global growth. 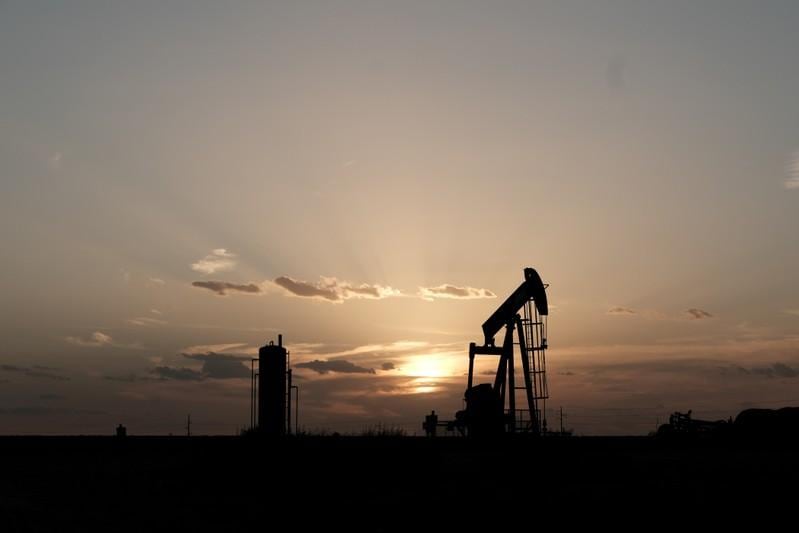 NEW YORK (Reuters) - Oil prices dropped about 6% on Tuesday after Saudi Arabia's energy minister said the kingdom has fully restored its oil production hit by an attack this weekend that shut 5% of global oil output.

During a news conference on Tuesday, Saudi Arabia's energy minister also said it will keep its full oil supply to its customers this month.

Production could be fully online within two to three weeks and the kingdom was close to restoring 70% of the 5.7 million barrels per day lost after the attacks, a top Saudi source briefed on the latest developments told Reuters.

Brent sank more than 7% during the news conference.

In the immediate fallout from the attacks, state-owned producer Saudi Aramco told some Asian refiners it would meet its oil commitments, albeit with changes, sources said.

The attacks on crude-processing facilities at Abqaiq and Khurais resulted in the largest single supply disruption in half a century, and threw into question Saudi Arabia's status as supplier of last resort.

(Additional reporting by Sabina Zawadzki in London and Aaron Sheldrick in Tokyo; Editing by Marguerita Choy and Louise Heavens)