Oil near 2019 highs amid OPEC cuts, sanctions on Iran and Venezuela 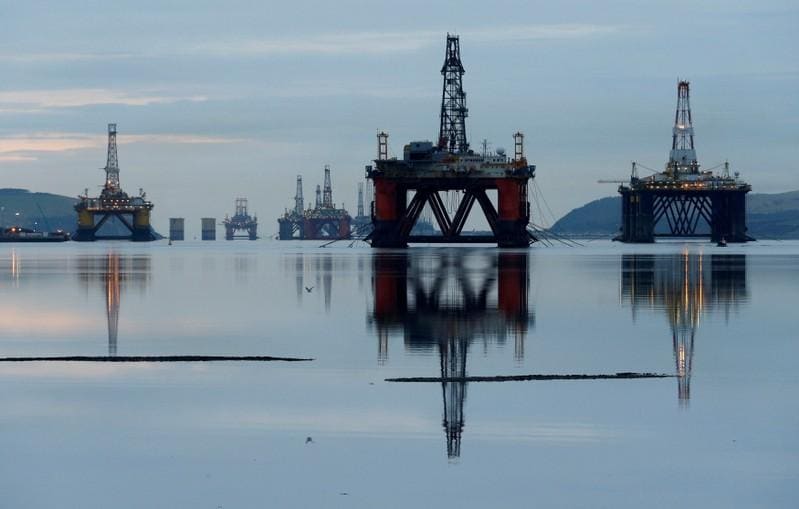 International Brent crude futures had yet to trade, but also hit a 2019 peak the day before, at $67.38 per barrel.

Hopes that talks between Washington and Beijing would soon resolve the trade disputes between the world's biggest economies also supported markets.

Prices have been driven up this year by supply cuts led by the Organization of the Petroleum Exporting Countries (OPEC).

OPEC as well as some non-affiliated producers such as Russia agreed late last year to cut output by 1.2 million barrels per day (bpd) to prevent a large supply overhang from growing.

Another price driver has been U.S. sanctions against oil exporters Iran and Venezuela.

"Although there is no lack of resources, there is an increasing lack of access to them," Britain's Barclays bank said of the sanctions on Wednesday.

The main factor keeping oil prices from rising even further is soaring U.S. oil production, which rose by more than 2 million bpd last year, to a record 11.9 million bpd.

The swelling output has resulted in rising U.S. oil inventories.

U.S. crude oil stocks rose by 1.3 million barrels in the week to Feb. 15 to 448.5 million, according to a weekly report by the American Petroleum Institute on Wednesday.

Official oil inventory and production data is due to be published by the U.S. Energy Information Administration (EIA) after 1800 GMT on Thursday.