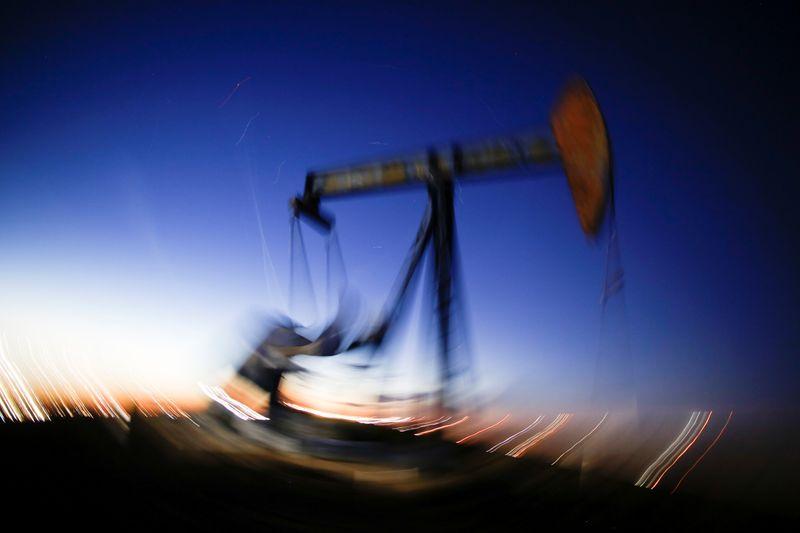 -hit economy and after U.S. crude inventories rose in the most recent week.

financial aid and that the Trump administration backed a more piecemeal approach.

"Trump pulling out of relief negotiations generates a lot of uncertainty about the economy," said Harry Tchilinguirian, head of commodities research at BNP Paribas.

Energy companies secured offshore platforms and evacuated workers on Tuesday, some for the sixth time this year, as Hurricane Delta threatened U.S. oil output in the Gulf of Mexico.

The storm has shut 29% of offshore oil production in the Gulf, which accounts for 17% of total U.S. crude output.

In Norway, the Lederne labour union said on Tuesday that it will expand oil strike from Oct. 10 unless a wage deal can be reached. Six offshore oil and gas fields shut down on Monday because of the strike, cutting Norway's output capacity by 8%.

Norway's Johan Sverdrup oilfield, the North Sea's largest with an output capacity of up to 470,000 barrels of oil per day, will likely have to shut production unless the strike ends by Oct. 14, operator Equinor

(Reporting by Stephanie Kelly in New York; additional reporting by Julia Payne in London and Jessica Jaganathan in Singapore; Editing by David Goodman and David Gregorio)