Occidental to slash spending after swinging to loss

By Jennifer Hiller HOUSTON (Reuters) - Occidental Petroleum Corp said on Monday it would slash spending on big projects by 40% next year, as it missed earnings estimates in its first results after closing its $38 billion (£29.46 billion) purchase of rival Anadarko Petroleum. Analysts and activist investors have been pushing the company to reduce expenses and pay down debt faster. It quadrupled its debt to $40 billion with the Anadarko deal. 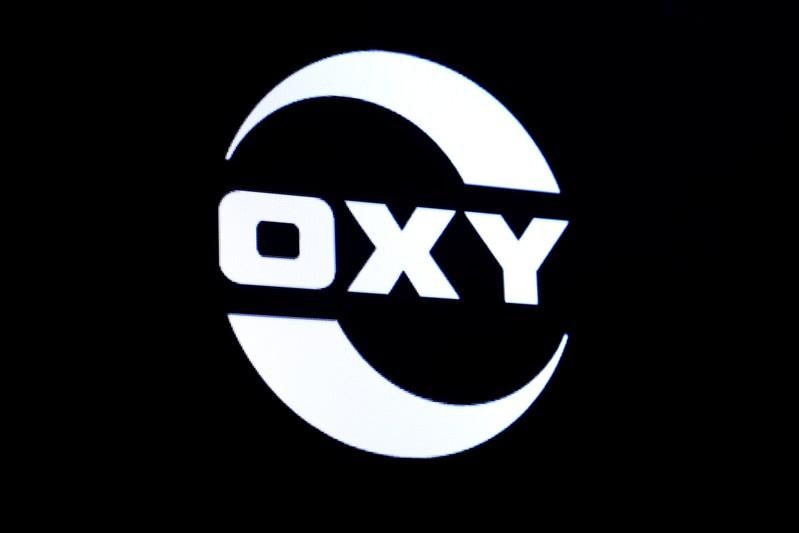 Analysts and activist investors have been pushing the company to reduce expenses and pay down debt faster. It quadrupled its debt to $40 billion with the Anadarko deal.

Occidental's spending on new projects next year will fall to $5.3 billion to $5.5 billion, down from a $9 billion budget this year. In the Permian Basin, the top U.S. shale field, spending will drop by half to $2.2 billion, and by a third in Colorado's shale fields.

Occidental is battling activist investor Carl Icahn who wants it to accelerate asset sales to pay off debt. Icahn declined comment on Monday.

The Houston-based company reported a third-quarter net loss of $912 million after a year-ago profit of $1.87 billion. The loss included nearly $1.3 billion in pretax acquisition costs and impairment charges.

"We remain committed to the strategy we laid out to our investors, which focuses on deleveraging and returning excess free cash flow to shareholders," Chief Executive Vicki Hollub said in a statement.

The company's shares fell less than 1% in late trading. It is expected to hold a briefing on Tuesday to discuss its results.

Occidental topped its production forecast, delivering 1.16 million barrels of oil and gas. However, its crude sold for $56.26 a barrel on average, down more than $6 a barrel from a year ago.

Profits in its Oxychem chemicals business and midstream and marketing unit both fell sharply. Oxychem pretax income fell 36% to $207 million from the year-ago quarter. Midstream and marketing posted pretax profits of $266 million, down from $1.7 billion a year ago, which was boosted by an asset sale.

Its operating cash flow of $330 million for the quarter was down from $2.5 billion the year prior. Investors are pressuring oil producers to get their cash flow at least to cover their dividends and capital spending.

Occidental's adjusted earnings fell to $93 million, or 11 cents per share, from $1.36 billion, or $1.77 per share, a year earlier. Analysts were expecting earnings of 37 cents a share by the same measure, according to Refinitiv. (https://bit.ly/2oM6RUh)

The company did not offer a per-share forecast for the current quarter, but said results in its chemical and midstream businesses would fall from the third quarter.

(Reporting by Arunima Kumar in Bengaluru and Jennifer Hiller in Houston; Editing by Richard Chang and Richard Pullin)