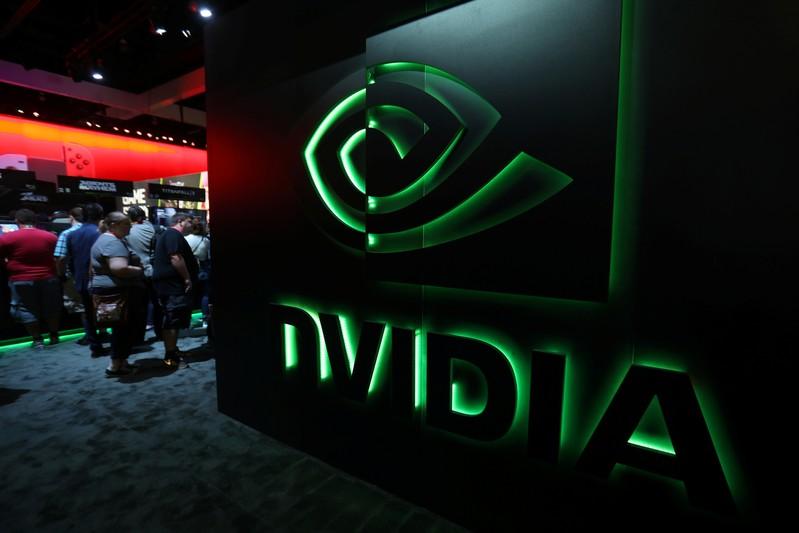 Revenue from its gaming business rose 11 percent from the fourth quarter to $1.05 billion and beat research firm Factset's estimates of $933.5 million.

"I think China has stabilized. The gaming market in China is really vibrant and it continues to be vibrant," Chief Executive Jensen Huang said on a post-earnings conference call.

The company forecast revenue of $2.55 billion, plus or minus 2%, for the current quarter, largely above analysts' expectations of $2.53 billion, according to IBES data from Refinitiv.

Summit Insights analyst Kinngai Chan said the current quarter outlook was "better than feared", with the mid-end gaming segment continuing to be the growth driver.

Total revenue fell to $2.22 billion, but was still above analysts' estimates of $2.20 billion.

(Reporting by Sayanti Chakraborty in Bengaluru; Editing by Anil D'Silva)